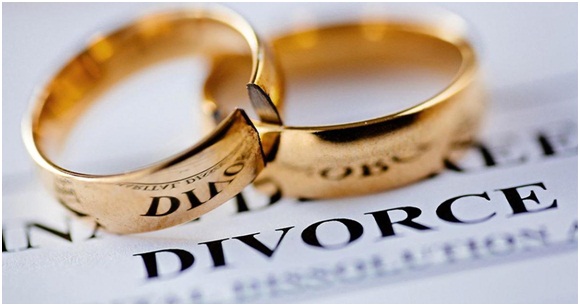 A 48-year-old farmer, Mrs Abimbola Omoebolamije, has sought for divorce of her 25-year-old marriage over threat to life.

The petitioner who brought the case before a Grade “A” Customary Court sitting in Okitipupa prayed the court to dissolve the marriage between her and her estranged husband Mr Samuel Omoebolamije.

She said, “My Lord, my husband is not the responsible type. He has not been taking care of the children and I, instead, he threatens me with cutlass”

The petitioner said that the respondent had deserted home for about three months and also threatened the petitioner’s life with a cutlass. She , therefore prayed the court to dissolve the marriage and grant her the custody of the children of the marriage.

The marriage was blessed with six children; five males and a female.

Having listened to the uncontroverted evidence of the petitioner, and following series of adjournments, the court therefore ordered the dissolution of the union.

According to the judgement delivered by the president of the court, Mr Benson Omotayo, there was no more love between the petitioner and the respondent since the respondent had been cruel to her.

The court held,”There exists a valid Customary marriage between the parties. Therefore,  the petition is valid.

Also, there is an element of cruelty and ill-treatment. In the circumstances, the marriage has failed and broken down irretrievably.

The custody of the three youngest children out of the six children of the union was granted to the petitioner, while the three eldest children were presumed to be mature enough to fend for themselves.

The court, therefore ordered the Respondent to be pay six thousand Naira N6,000) monthly to the court as feeding allowance for each of the three children in the custody of the petitioner.