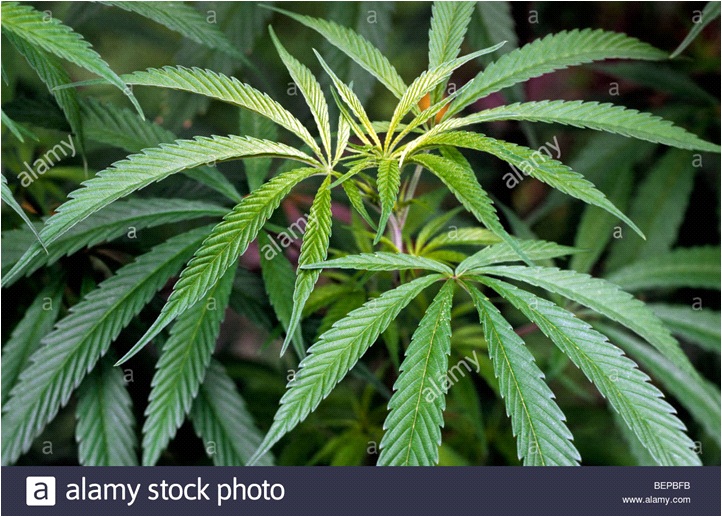 Three men have appeared before an Ile-Ife Magistrates’ Court for allegedly smoking marijuana in public.
The accused person; Friday Samuel, 30, Moses Daniel, 24 and Oladayo Ayoola, 21 were charged with conspiracy and felony to wit: conduct likely to cause the breach of public peace.
They were alleged to have committed the offence between September 23 and September 24 around 8.30 pm and 8 a.m. in Ile-Ife.
The Prosecuting, Emmanuel Abdullahi, told the court that the accused persons conducted themselves in a manner that might cause breach of peace in Ile-Ife and its environs when they smoked marijuana.
He said the offence contravened sections 249(d), 430 and 516 of the Criminal Code, Laws of Osun, 2002.
The accused persons, however, pleaded not guilty to the charges leveled against them.
The defence counsel, Nicholas Babatunde, prayed the court to admit his clients to bail in the liberal term.
In his ruling, Magistrate Bose Idowu granted the accused persons bail in the sum of N50,000 each with two sureties each in like sum.
Idowu ordered that the sureties must swear to an affidavit of means.
The case was adjourned till October 9, for hearing.