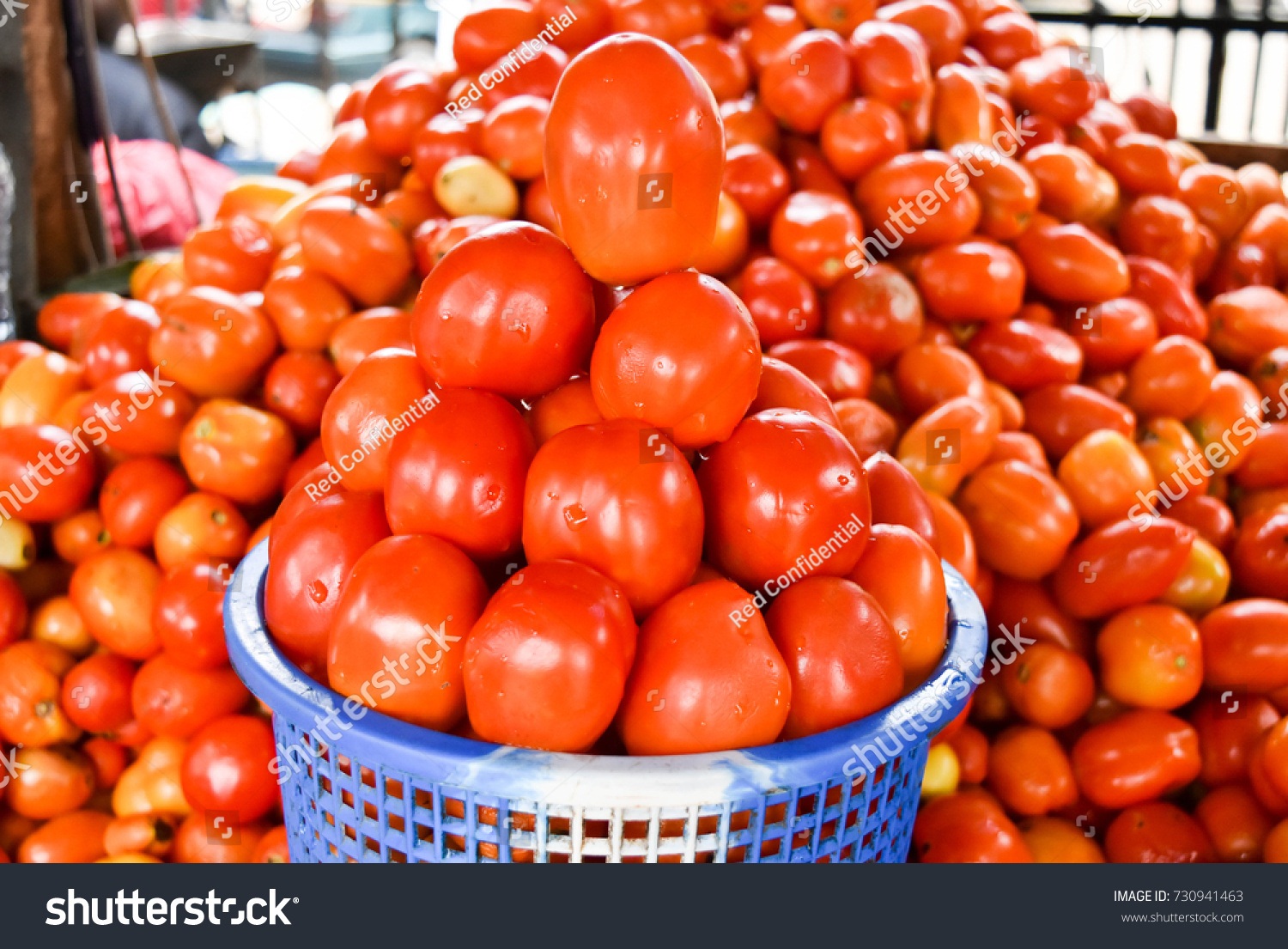 In a bid to cushion the effect of food shortage, tomato farmers in Ondo state have called for assistance from governments, private organisations and investors for mass production to make it cheaper and affordable to the people.
The Southwest President of National Tomato Growers, Processors and Marketers of Nigeria (NATPAN), Mr Adebiyi Oluwalanu made this known in a chat with The Hope in Akure, the Ondo state capital.
Oluwalanu who is equally the state Chairman of the association said the produce is expensive because farmers do not have enough funds to produce it in large quantity.
He said his association has obtained about 150 hectares of land from the Benin Owena River Basin Authority close to the dam site at Igbara Oke as a cluster farm and demonstration where 100 farmers have been engaged to show that tomato is can do very well in the Southwest.
” This is apart from individual farm lands and we are appealing to government to help secure more lands within the southern and northern part of the state for massive production,” he said.
According to him, farmers can produce tomatoes in the southwest throughout the year, saying that there is a variety that can be planted during this period unlike the northerners whose production is only between October and March.
In addition, Oluwalanu said farmers do not have the resources to get the East West hybrid seeds which he said, has been confirmed through a research would not be affected by rain and very viable for southwest soil.
” The northerners receive all forms of assistance from their government and the federal government such that they now have what is called Green House farmers where produce are given proper protection from too much rain and irrigation system where the need arose”.
He expressed bitterness that some farmers could not access the tractor they paid for earlier than expected which he said made some to collect back their money which is said not to be enough for their production.
He however appealed to the state government to give out tractors to any interested commodity association at an instalment rate which he said will go a long way to help the farmers for bountiful yields.