by The Editor
in Features, Finance
0 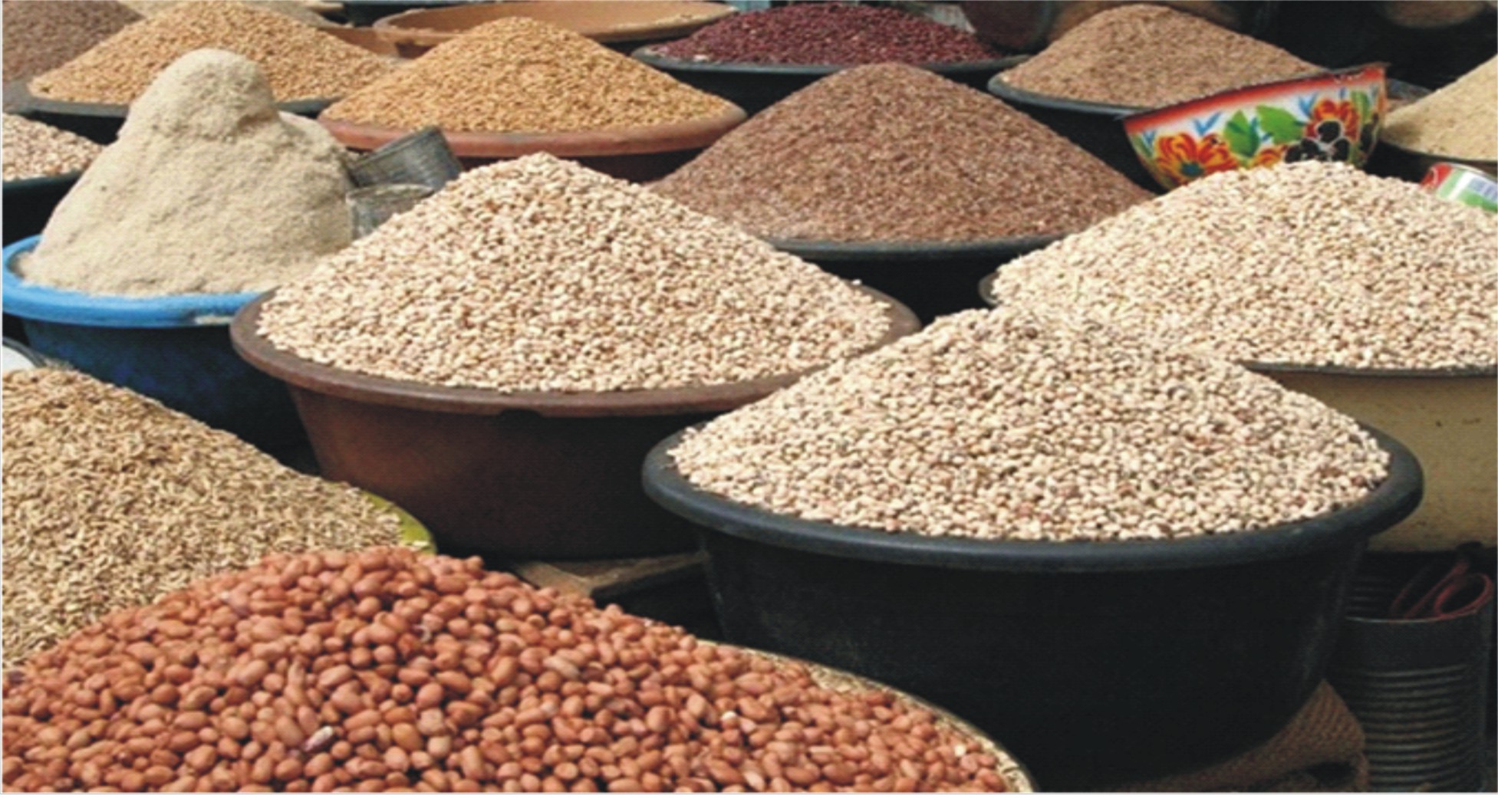 Traders of essential commodities at the popular markets across Ondo State have continued to lament the soaring prices of food items which they said have affected patronage, especially as the 2022 Christmas approaches.

According residents who spoke with The Hope said if the situation was not urgently addressed, the celebration would be robbed of its usual enthusiasm and fanfare.

A survey by The Hope on some major markets indicated that prices of almost all the major food items had soared compared with what they used to be few months back.

She said that rumour had it that politicians had purchased large quantities of rice to be used for the 2023 general elections.

This, she said, had created artificial scarcity, thus causing a huge demand for the product and pushing the price up.

According to her, there is every possibility for the price of the product to further increase during Christmas period, since it is a festive season.

Joshua advised governments at all levels to ensure giving Nigerians access to affordable food, noting that the situation, if allowed to continue unchecked, could cause many to starve.

Also, a trader at Sabo market in Ondo, Folashade Oladele, lamented the hike in prices of goods, saying it had reduced patronage in recent times.

“Most of my customers now complain of not having much money and that they are only managing with the little they have to feed their families.

“This situation is really affecting even our colleagues, many of whom are selling clothes, shoes and bags, because people hardly buy those things again; all they care about now is food.”

According to him, the least pair of jean trousers in the market now is N12,000, against the former N5,000, which is still on the high side.

Another market woman at Oja-Oba market, Jumoke Ola, expressed worries at the rate at which prices of goods soared by the day.

“A kongo of beans is now between N900 and N1,050, as against the former price of between N600 and N700,” she said, calling on governments at all levels to find ways of ameliorating the hardship.