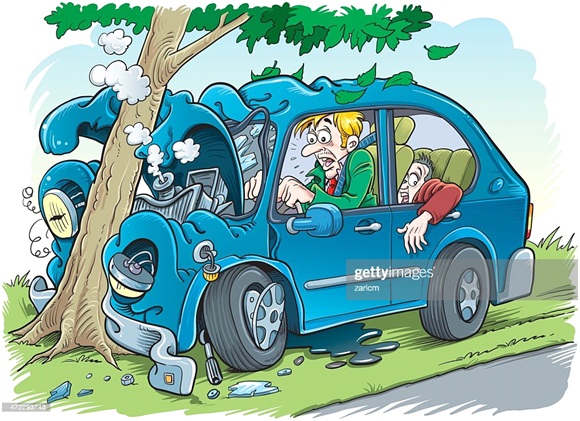 Unexpected tragedy befell a family in our neighbourhood as they lost one of their sons to the cold hands of death.

Pelumi’ s family are uncontrollable in their tears and grief. While the women wailed, the men gnashed their teeth and groaned “oh! It should not have been him. He was so hard working and respectful”.

The unfortunate incident happened during the yuletide season. Hence as other people were celebrating, it was a bleak Christmas for his family.

He had just been through with his apprenticeship as a barber and was preparing for freedom and gathering funds to establish his own salon. But alas! All these dreams were not to be. They were truncated by his untimely death.

As the family grieved, sympathizers poured in to the family house to sympathize with them. Some of the sympathizers could not hold back their tears on beholding the mother of the deceased, Sheu was inconsolable.

However, no amount of crying and gnashing of teeth could bring him back from the dead. His death was all the more painful because it could have been averted had there been a timely response to rescue him.

On that fateful day, he had accompanied his friends on an outing.
Two of them had purportedly visited him and as they left, they told him they were going to buy something and he volunteered to follow them.

They were said to have been riding on a motorcycle along the Oba-Ile axis, when they were hit by a vehicle which they overtook.

According to some eye witness accounts, it was an hilux driven by some men of certain security outfit that hit them when they tried to overtake their van.

The boys were flung on to the harsh and hot asphalt road while their motorcycle was smashed. As people rushed to the scene, the security men were said to have abandoned the wounded boys, reversed their vehicle and fled the scene of the accident.

People believed that they were probably afraid of being mobbed which was why they left.
The unfortunate boy, Pelumi sustained degrees of wound while his friends died instantly.
Strangely, rather than help him while he was in the throes of pain. The spectators were discussing the accident while some of them recorded the scene of the accident on their phone.

They were not moved by the young man moaning in pain. They called them Yahoo boys going by the colourful hair on their head and their dressing; ragged jeans, big sweatshirts and thick chains. Pelumi too tinted his hair red.

People believed that accidents were part of their ritual, hence nobody wanted to come close to them to avoid being made part of their sacrifice.
It has become a common occurrence in recent times where people would gather at an accident scene, clicking their cameras without helping the accident victims.
As the boy could not get help, he died too on the spot before the police were attracted to the spot.
Their corpses and the mangled motorcycle were taken away by the police.
As Pelumi’s family buried their dead, they claimed that their boy was not a yahoo boy and cursed those that left him to die because of their erroneous assumption.

However the unfortunate incident was irreversible and other parents in the neighbourhood have begun to call their children to order on the kind of hair on their head so that they too will not be victims of such circumstances.

Do not speak ill of the dead!

Time when prayers fail to work…