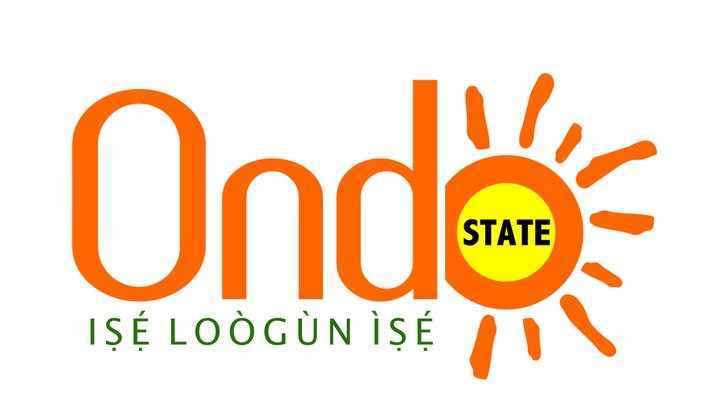 By Chris Chimezie
|
For every public servant in Ondo State to qualify for promotion and career progression, the state government has stated that it is now compulsory for them to undergo training on yearly basis.

Special Adviser to the Governor on Education, Dr (Mrs) Olawunmi Ilawole,  while Speaking with Government House Reporters during a briefing held at the Cocoa Conference Hall of the Governor’s office in Akure said the development was was part of the resolutions adopted at the weekly meeting of the State Executive Council presided over by the state Governor, Arakunrin Oluwarotimi Akeredolu (SAN).

Also at the briefing were the Commissioner for Information and Orientation, Mr Yemi Olowolabi and his counterpart for Health, Dr Wahab Adegbenro.

Dr Ilawole hinted that public servants who are yet to undertake the State Integrated Financial Management Information System  (SIFMIS) training organised by the World Bank, would also be drafted to the Institute.

She stated that the Council also resolved that compulsorily, public servants must get requisite training that would enable them to be more efficient in carrying out the transformation agenda of the present administration.

The Special Adviser added that the Public Service Tranining Institute would also be able to give public servants world class courses as obtainable in places like the PSTI in Abuja, the Lagos Business School and other reputable institutes of like minds around the world.

Dr Ilawole stated that Governor Akeredolu would set up a Board of Trustees as soon as possible to oversee the affairs of the Institute.

She further stated that the current cadre of executive officers would be drafted to the Institute for the commencement of a pioneer training of the Public Servants.