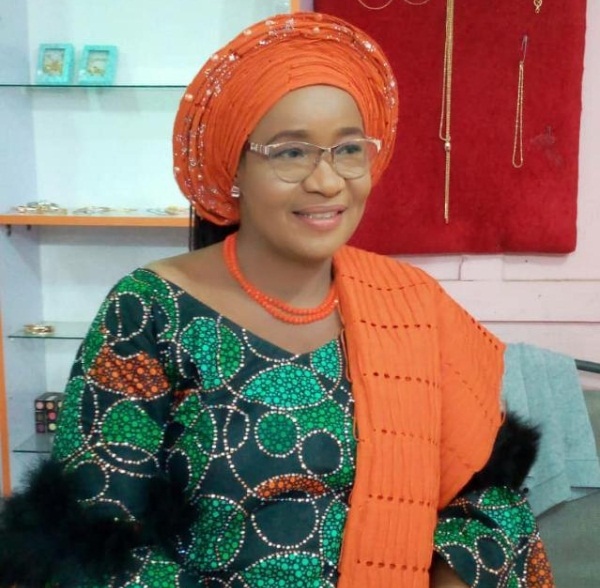 The leadership of the Trade Union Congress, TUC, in Ondo State has pledged their total support for the reelection bid of Governor Oluwarotimi Akeredolu, premising their decision on the developmental projects achieved within the period of three and half years in office, and for prioritising workers’ welfare through regular payment of salaries.
They pledged their support at a meeting with the wife of the governor, Arabinrin Betty-Anyanwu Akeredolu who received them on behalf of the governor yesterday at the government house.
Explaining the purpose of the courtesy visit, the TUC Chairman, Mrs. Helen Odofin said the union which was an umbrella body comprising all civil and public servants, had taken cognizance of the good works done by the governor, beginning from massive road construction, industrialisation, renovation of over 200 public schools and construction of new ones.
She lauded the governor, most especially for offsetting the outstanding salaries owed by the previous administration, and regular payment despite the outbreak of Covid-19 pandemic which had effect on both global economies.
The TUC boss used the medium to commend the effort of the wife of the governor at empowering Ondo women through various initiatives, saying: “We want to tell you that we are in support of Mr. Governor. Also, we are quite aware of your contributions to the State and to the women folks, through FOWOSO empowerment and also through BRECAN project which has led to maintenance and treatment of breast cancer and infact aimed at kicking cancer out of Ondo state, and the country in general, we want to appreciate you ma.”
Pledging their support to ensure that Governor Akeredolu emerge winner come October 10 Gubernatorial poll, Comrade Odofin said: “We are here this afternoon to be part of the success story, we want to support you; at our own level here, we have been mobilising our members through various committees so that this Government will come back again and we will rejoice together come October 10, because it would be a landslide victory for the governor.”
She also used the medium to appreciate Governor Akeredolu for running an all- inclusive government through which a reasonable number of females were given appointment and elected.
Responding, Mrs Akeredolu expressed delight that the Union recognised the giant strides of the governor and didn’t bother about stomach infrastructure which some people in other quarters were concerned about.
Mrs Akeredolu, who noted that the governor concentrated his first tenure on projects that would benefit general public like constructions and rehabilitation, affirmed that the second term would witness consolidation and enjoyment, as more attention would be on welfarism.
She enjoined them to keep spreading the good works of the governor, while assuring that all their messages would be relayed to the governor.