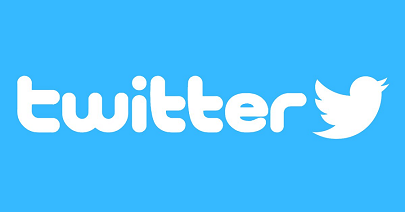 While some Nigerians described the move as a political gimmick towards 2023 elections, others said they never left Twitter despite the ban.

Communication experts, social media influencers and business owners described the new development as the best, owing to its advantages to their businesses.

A communication expert, Samuel Olakunori, who said Twitter was one of his major source of income, expressed gladness that the microblogging site was unbanned.

“This is going to bring a upscale to my business. As a social media manager, I have started talking to some of the brands I manage again so as to reactivate our deals.

“Definitely the numbers of active users will increase, and that means there is room for increase  customers leading to increase profits”, he told The Hope.

Another social media expert, Toluwalase Adebayo said the move by the FG would bring a boom to online businesses.

“So as we all know, Twitter is a popular digital & civic space in Nigeria and I use it to reach more prospective clients for my business.

Online traders, such as Miss Gbemisola Akinloye, Taiwo Alade and Kemi Olaosebikan expressed happiness that the use of the social media platform would help their businesses gain visibility and more sales.

“I used the platform most before it was banned. I switched to other platforms after the ban but I have not been gaining more sale  like I used to do on Twitter.

“But with the FG lifting the ban now, I can use it like I used to before. I believe in coming months, businesses will take better shape”, Gbemisola Akinloye told The Hope.