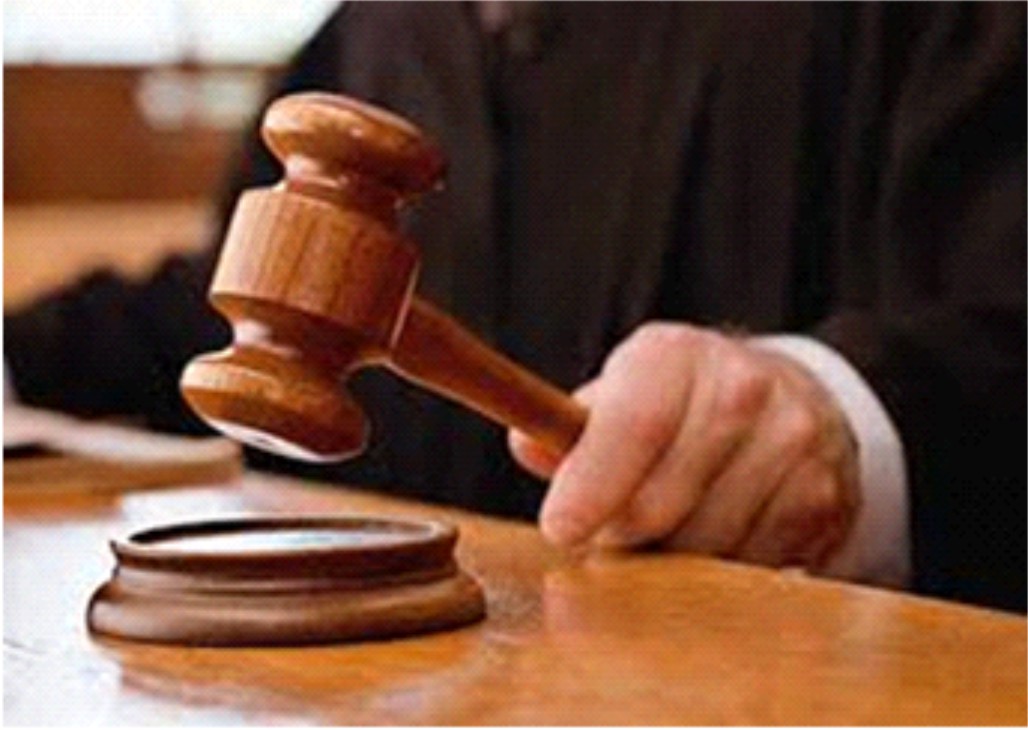 An Ekiti State High Court, sitting in Ado Ekiti, has sentenced a 23-year-old man, Osho Olutobi and 35- year-old Abiodun Sunday to 30 and five years imprisonment respectively for burglary and stealing.
Handing down the sentences Justice Lekan Ogunmoye said, “ The mere fact that the second defendant, Abiodun Sunday received stolen goods from the first defendant, Osho Olutobi, would not, without more, translate to the fact that the two conspired to commit felony,” he said.
“The second defendant is found guilty of the offence of receiving stolen properties and thereby sentenced to five years imprisonment, with N10, 000 as option of fine,
“While the first defendant, was also sentenced to 30 years imprisonment on each count with an option of N60,000 fine.”
According to the charge, the defendants between July and September, 2019 at Omisanjana Area of Ado Ekiti, did break and enter into Deeper Life Bible Church and houses of Mary Ademola, Joseph Glory and Pastor Ajayi Okeowo, contrary to Sections 516,411,390(9), 413 and 415 Laws of Ekiti State, 2012, hence their arraignment on nine count charges, bothering on conspiracy, burglary, breaking and stealing.
Properties carted away during the operation includes; mobile phones worth of N65,500, two bags of rice N58,000, insecticides, two Plasma Televisions and one Elepack generating set, properties of Deeper Life Bible Church, Mary Ademola, Joseph Glory and Pastor Ajayi Okeowo.
To proof his case, the Prosecutor S.B.J Bamise called 3 witnesses while exhibits tendered are; statements of the victims, pictures of defendants with the stolen items, search warrant and bond to release stolen goods.
The defendants spoke in their own defence through their counsels and called no witness.
However, the judge gave the duo an option of N60,000 and N10,000 fine respectively to let them off the hook.