Two dead, many injured as cultists clash in Osun 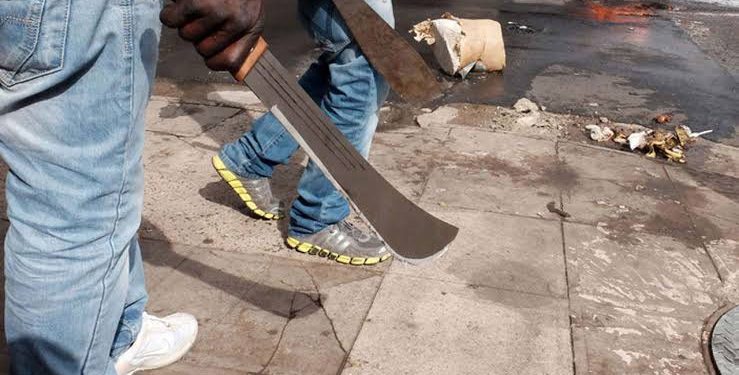 Pandemonium broke out in Osogbo, Osun State as two persons were reportedly killed and many others injured during a cult clash.

It was gathered that a renowned cultist and hemp merchant known as ‘Kokoro’ renounced cultism, hence, he was abducted by his cult members.

When the news of his abduction, according to findings, spreads into his community around Ita-Olokan, his gang members mobilised to the Oke-Baale area where he was taken with a rescuing him.

An eye witness, Usman Adeola, who lives in the area, there was no sign that trouble is breeding in the community until sounds of gunshots and residents scampered for safety.

It was gathered that police operatives quickly intervened with a view to restoring law and order but surprisingly, the cultist exchanged gunshots with the policemen.

Adeola disclosed that two persons were killed and some residents sustain gunshot injuries.

Confirming the incident, Osun Police command spokesperson, Yemisi Opalola said the miscreants were shooting indiscriminately and policemen had to intervene to curb the act.

“At the end of the crisis two people were killed and some others sustained various degrees of injury”, she said