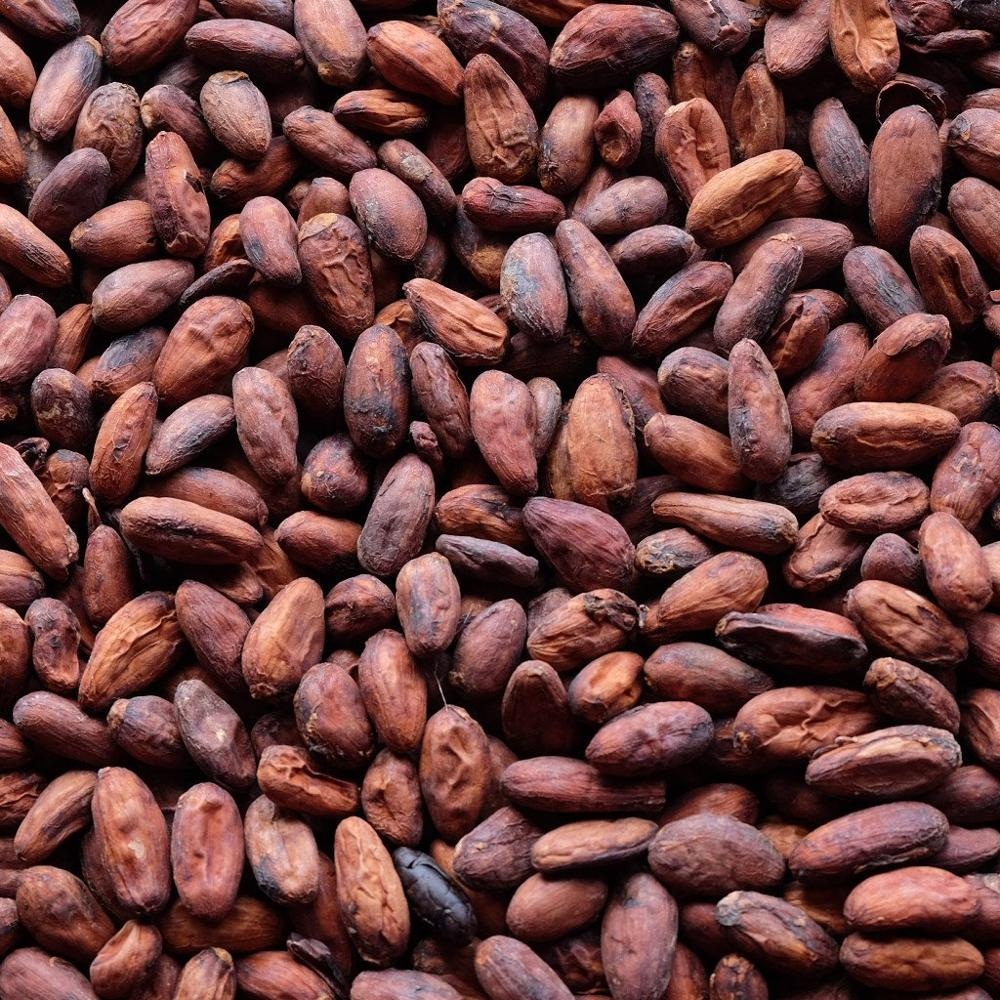 Two men, Nwonfo Otulo Isreal, 28, and Clement Chinedu, 24 have been arraigned before an Akure Magistrates’ Court sitting at Oke-Eda over alleged of stealing cocoa beans.
According to the prosecution, the defendants committed the offence in September 18, 2020 at about 2:00pm at Olotin Camp Ijoka Akure in the Akure Magisterial district
The accused persons were alleged of stealing 15 kilogrammes of cocoa beans valued N12,000 property of one Tifase Makunjuola.
The alleged offence was said to be contrary to and punishable under section 516 and 390(9) of the Criminal Code Cap 37 Volume 1, Laws of Ondo state of Nigeria 2006.
The prosecutor, Inspector Uloh Goodluck, informed the court of his intention to present three witnesses during the trial. He, therefore, prayed the court for a very convenient date.
The defence counsel, Mr Leo Okoye, prayed the court to grant his clients bail in most liberal term, saying the nominal complainant had said he was no longer interested in the case.
Magistrate, Aladejana granted the defendants bail in the sum of N20,000 each with a surety each.