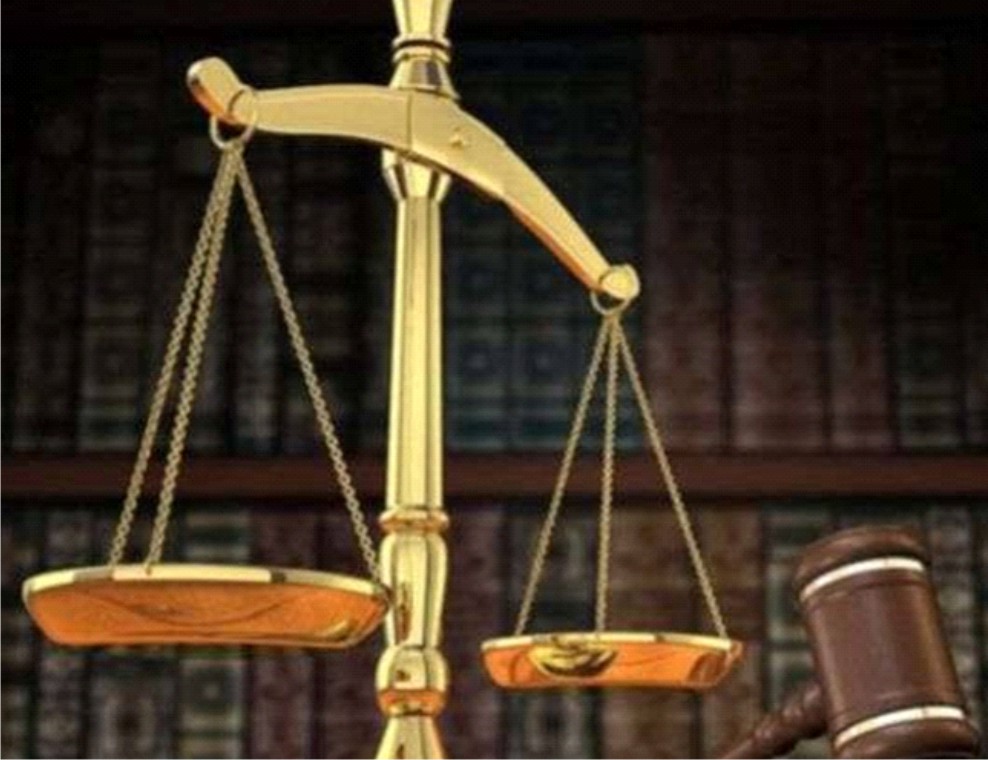 The forestry guards  were performing their lawful duties at Government Reserves Area when they were allegedly attacked by the suspects.

The two defendants were brought  before  Magistrate A.K Ajala on six count charges bothering on attempting to kill, conspiracy to wit felony and assault.

The  Police Prosecutor, Faremi told the court that the duo committed the offence on November 24 at Elawasing, Shasha, forestry reserve, Area 5 in Osun.

The prosecutor explained that the two defendants and others now at large conspired together to commit felony to wit attempting to Kill two forestry guards who were performing their lawful duties.

He  said the duo  forcefully entered the forest and also attempted to  kill a forestry officer identified as Akanli Olaide, by hiting him with log of wood on his ankle to which he sustained internal injury and which he could not use the leg to walk freely while performing his lawful duty.

He added that the two defendant inflicted assault occasioning harm on Akanji Glaide by violently attacked him while performing his legitimate duty at Government Forestry Reserve Area 5.

The two defendants pleaded not guilty to all the six count charges. They were not represented by any counsel.

Magistrate Ajala ordered that they should be remanded at  Ife correctional centre.

She, therefore, adjourned  the case  till December 21, for hearing.