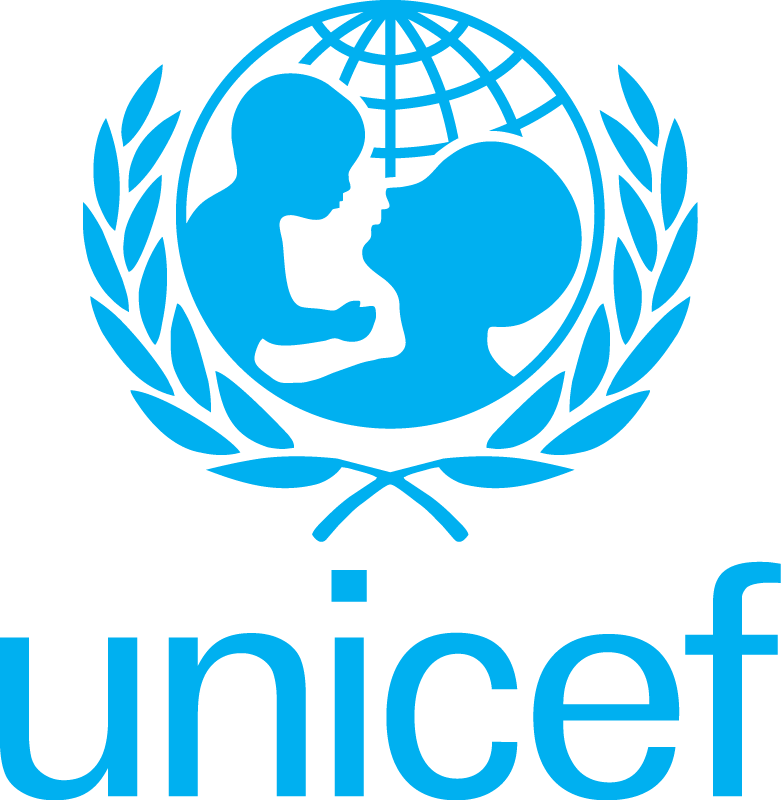 Ondo State Commissioner for Information and Orientation, Mr. Yemi Olowolabi has lauded the robust relationship between the state and UNICEF which he said has resulted in improvement in the living standard of the people of the state

Olowolabi said this at a one day United Nations Children’s Fund (UNICEF), sensitization meeting on proper hygiene tagged “Facts for Life”  in conjunction with the state government

The event which was attended by Commissioners for Information, Permanent Secretaries and the Directors in charge of UNICEF programmes in states in the south west and Edo was held in Akure, the Ondo State capital.

Olowolabi, according to statement from the Press Officer of the ministry of Information and Orientation, Sola Omoboyowa added that the state Information Ministry is one of the line Ministries and Agencies that implement UNICEF supported programnes in the state, stressing that the Ministry draws its activities under UNICEF Akure Field Office cardinal programme called Communication for Development (C4D)

He added that the ministry in collaboration with UNICEF has embarked on a number of awareness programmes that have significant impacts on the healthcare of the people, especially the children and mothers, adding that the collaboration has helped at creating awareness for the people on the need to live in hygienic environment.

Olowolabi informed the gathering that the state government through his ministry in conjunction with UNICEF embarked upon painting in 27 public, health institutions and public schools to propagate the message of sanitation and hygiene, which he said would go a long way in educating the general public on the benefits of hand washing with soap and water regularly.

The Commissioner also said that there is a sensitisation radio programme on Facts for Life which is produced by the ministry in collaboration with UNICEF known as Essential Family Practices which he said was designed to educate the people about key household practices that need to be imbibed by everybody so as to prevent communicable diseases and infant mortality.

He added that the sensitisation programme have been running on the state owned radio station, Orange 94.5 FM every Wednesday between 9.45am and 10am free of charge, saying it was a social responsibility of the state government at ensuring healthy living of the people of the state.

Also speaking, the Communication for Development (C4D) Chief, Dr. Anis commended the state government for the impressive initiatives at sensitising the public on proper sanitation and for running a programme on the state owned radio free of charge. He, therefore called on other states in the zone to emulate Ondo State by providing quality leadership which he said would improve the living standard of the people.

Present at the meeting were the Commissioners for Information and Permanent Secretaries of Ondo, Ogun, Oyo, Osun and Ekiti States.