UNIMED takes over Schools of Nursing and Midwifery 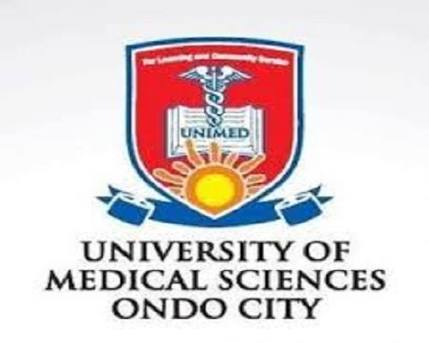 From Francis Akinnodi, Ondo
|
The Ondo State Government has officially handed-over the State’s Schools of  Nursing  and  Midwifery, Akure to the management of University  of  Medical Sciences, UNIMED, Ondo.

According to a release signed by the UNIMED Public  Relations  Officer, Temitope  Oluwatayo, the  event was held at  the  office  of  the  State  Commissioner for Health in Akure  on  Tuesday.

He  explained  that  there  has  been  confusion  about  the  status  of  staff  nurse  and  staff  midwife  vis-à-vis  their career  progression  in  civil  service,  hence  the  decision  of the  NMCN.

Also his Education counterpart, Pastor  Femi  Agagu  described  the  Ondo  State  Governor,  Arakunrin Oluwarotimi  Akeredolu  as  a  visionary  leader,  saying  he  had  already  suggested  the  affiliation  of  the  schools to  UNIMED  before  the recommendation  of  the  Council.

“And by extension  congratulate  every  one  of us, the  State  Executive  Council,  members of  staff of  both  ministry  of health  and  education  that  we  are  part  of  this  history  that  has just  been  made”, Agagu  said.

In  his  remarks,  the  Vice-Chancellor,  University  of  Medical  Sciences, (UNIMED) Ondo, Prof. Friday  Okonofua, FAS,  commended  staff of  the  two  schools for  their  maturity  showed  during  the  negotiation  process  as they choose  to  put  the  state  first  ahead  of personal  interest.

“I  want  to  assure  you  Honourable  Commissioners  that  we  are  fully  ready  and  within  the  next  few  weeks you  will  see  positive  action. We  established  a  Faculty  of  Nursing  Science  for  this  purpose  and  we  have started  the  process  of internationalizing  the  Faculty.

“We  are already  in  contact  with  several international universities  in  the  United  States  of  America  and  the  United  Kingdom  as  many  of  them  are  going  to  join  us in  building  this  Faculty.

High  point  of  the  event  was  the  signing  and  handing   over  of  necessary  documents  signaling  the  passing  of baton to the University of Medical Sciences, UNIMED, Ondo.