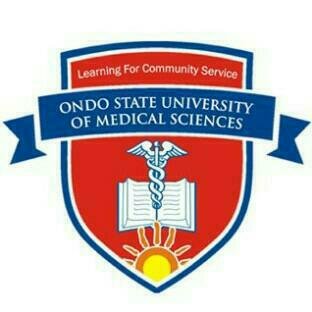 Fatusi stated this during the inaugural meeting of the university’s third Governing Council at Laje Medical Village Campus, Ondo.

The VC, who enumerated the development within the institution from March 2020 till date, said the tremendous impact in the schools was as a result of the support the school got from the Ondo State Government, Tetfund and partnership with both local and international organisations.

He said, “With these developments, our dream of fully becoming operational at our permanent site by the time of our 10th Anniversary, which is the focus of our surge agenda (Support to UNIMED’s Renaissance, Growth, And Expansion) is gradually becoming a reality.”

Fatusi, however, congratulated and encouraged them to do their best in other to achieve their goals in all ramifications.

Speaking earlier, the Pro-Chancellor and Chairman of UNIMED Governing Council, Professor Ayo Arowojolu appreciated Vice-Chancellor for the warm welcome and also called on other members of the council to put all hands on deck to sustain the development of the university.

He said, “The governing council will be assiduous, transparent and diligent to make the university reach the dream of the founding fathers.” He congratulated the institution on the feat of accreditations for some of the programs.

The first Pro Chancellor and Chairman of the UNIMED Governing Council was the late Prof. Olu Akinkugbe, followed by Dr Temitayo Fawehinmi before the appointment of Professor Ayo Arowojolu.