UNIMEDTH frowns at attacks on staff 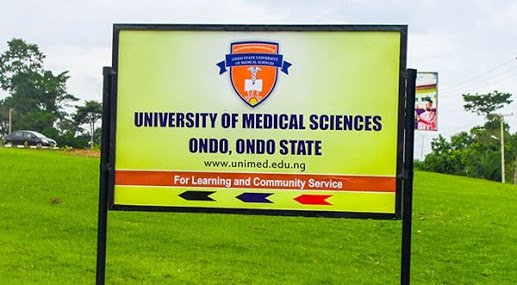 UNIMEDTH frowns at attacks on staff

By Sunmola Olowookere
\
Following attacks on some personnel of the University of Medical Sciences and Teaching Hospital, Akure Complex, the hospital has vowed to seek redress in court.

Speaking with The Hope, the Physician In Charge (PIC). Dr. Adesina Akintan that such occurrence was becoming rampant,  stating  that when the current offenders are brought to book, it would serve as a deterrent to others.

According to the PIC, a woman, Kemi Safiu was brought to the Accident and Emergency section of UNIMEDTH, Akure Complex with a case of complications arising from criminal abortion.

His words: “She was brought in around 10.45 and was promptly attended to. They tried to resuscitate her and  placed her on oxygen because she came in with sceptic shock, cardiovascular collapse and low blood pressure.”

He stated that the doctors in Obstetrics and Gynaecology section joined those in the Accident and Emergency as they tried to save her life.

“Despite all efforts to save her, she gave up the ghost at the point of changing the oxygen tank”

According to an eyewitness, her family members got angry and descended on the staff and beat them black and blue.

The staff of the Accident and Emergency section also alleged that the mob broke the windows.

The PIC stated that they broke the lips of one nurse and wounded another health attendant.

He stated that the policemen at the hospital could not curtail the mob, but had to call for reinforcement who were able to arrest six people  and thereafter detained them at the ‘B’ Division.

He  said  in the  process, four members  of the hospital staff were wounded in the attack.

He said that the management of the hospital is determined to pursue  the issue to a logical conclusion.

He stated that the corpse was successfully  retrieved from the family, while they tried to seize it and it was deposited at the  hospital morgue.

One of the victims, Iyaagba Oladapo said that his cloth was torn to shreds while a woman  scratched  him with her nails leading to abrasions.