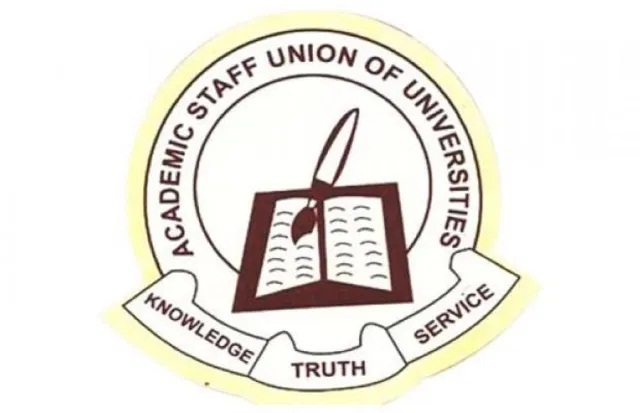 Unions in tertiary institutions in Ondo state have called on both Federal and State Governments to make the citadels of learning conducive for the students who are about to resume.
They were of the opinion that most of the institutions boast of running water, public address system and all other COVID-19 prevention materials in their facility.
In an interview with The Hope, the Academic Staff Union of University Chairman, Olusegun Agagu University, Okitipupa Chapter, Mr Dipo Akomolafe said the Federal Government is unstable with her plans and directives. “Unstable because the govt has not been consistent with the plans. Initially there was lockdown which was later lifted. On what basis was it lifted? What happened to the measures put in place before it was lifted? Was there continuation in the enforcement of these measures?
“Secondly, since the second wave of COVID-19 was witnessed, government has not been economical with the truth. Government has not been proactive. I’m sure government would have remained insensitive if not that ASUU shouted that it was not safe to reopen schools.
“Government has not provided the wherewithal that will enable these schools to cope with the prevention and management of the virus” he stated.
He said it is surprising to observe that instead of the government to encourage local research into the production of vaccines to combat the virus, the Federal government is bent on importing already made vaccines produced in another country.
“The issue of discovery of appropriate vaccines should not be a problem to the country considering the number of universities and experts in the field of virology.
“This is a serious indictment on our universities. There are many virologists in our universities that had successfully researched into this virus but our government choose to ignore them and instead importing from foreign countries.
Also, ASUU chairman, Akungba chapter, Dr Simon Ehiabhi, said that the Federal government is only serious on paper as the materials to justify schools resumption have not been put in place.
He said not many schools has running water that is enough for all students, saying that even the health centres in schools are not well equipped to respond to the emergency if COVID-19.
According to him:” how many students can have access to the point where these are allocated, as waters cannot be seen in all halls of learning, how many health center can respond to emergencies, how many health personnel are on ground per student, these are our concerns as union leaders, parents and teachers” said he.
He said though it should be a coordinated responses from all Nigerians but because African governments are so powerful as everything is centralized, hence the people do not believe in them and do not want to be involved.
FUTA Chairman of ASUU, Dr Olayinka Awopetu posited that if all COVID-19 protocols are observed in his school, his members will resume as the welfare of his member is very paramount to him.
According to him:” As we speak, there is nothing like that in FUTA, but we don’t know what will happen before Monday, if they are put in place by Monday, of course, we will go to class.
“If I will go to a class of 700 students without facemasks, public address system, in the facility that can only take 400 and you expect me to go there, I will not risk the life or any of my members for anything.
“ I will not bring hand sanitizers and facemasks from home for students now” he added.

Osun to construct fences in schools