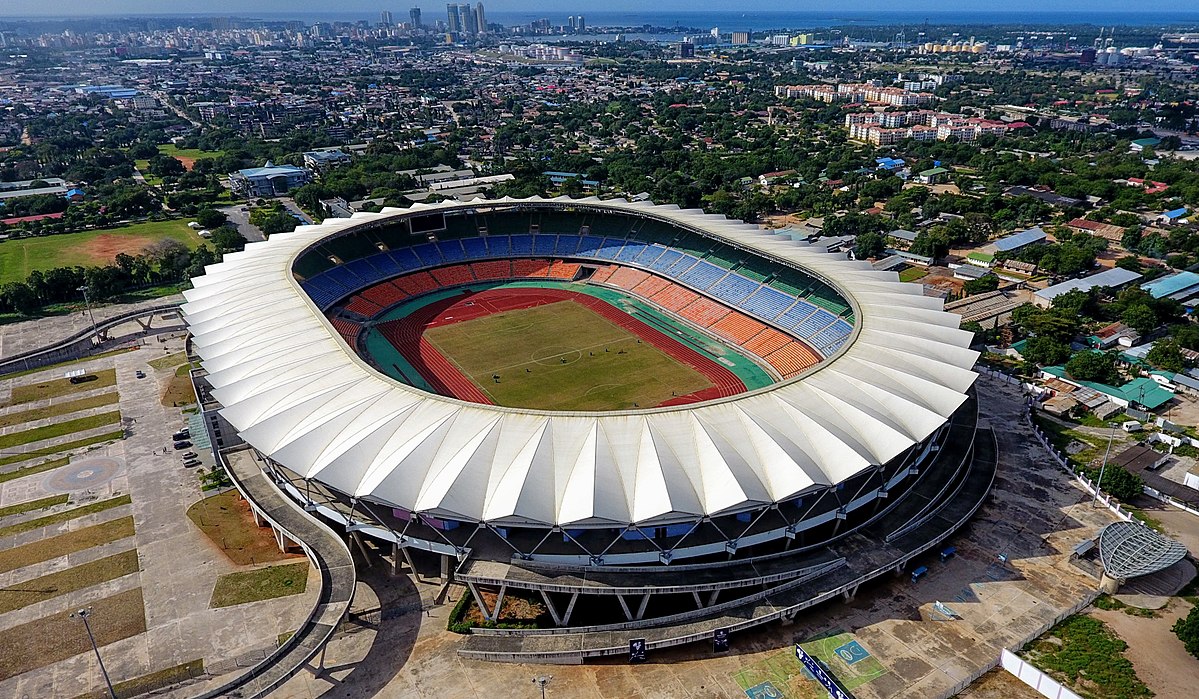 By Steve Alabi
|
We find ourselves again in the familiar but challenging task of commenting on sports in this column consequent on the happy reappointment of a highly competent top professional and a cherished friend, Sir Ademola Adetula as the helmsman of this newspapers brought almost to its knees by unbelievably voracious mishandling.

We will not gloat over the departure of imperial impunity that halted this column abruptly about ten years ago. Rather we will pull up our socks and join with the time tested competence now in place to revive this worthy stable.

Charity, as the worn cliché asserts, must start from home. The handlers of the most overt sports initiative in Ondo State, Sunshine Stars Football Club, are finding it hard to rebuild the team. Although it is easier to destroy than to build, they have gone about the task of reconstruction in a discouraging manner. Granted that the platform they inherited was in bad shape, they still could have done better. They were appointed in the first place because they were thought to possess what it took to turn things around. Yet the situation is moving from bad to worse under their watch.

We acknowledge the fact that the pride of the Sunshine State had started going down alarmingly in the last three or four years of the last administration. The Mimiko regime had done reasonably well with the team in its first term, taking it to the top four in Africa’s most prized competition, the CAF Champions League. But the team was living on borrowed times.

One major factor was the inexplicable relocation of the team’s home games to Ijebu Ode for four whole years such that every league game was effectively an away game. The times were good with a seemingly endless provision of funds. The structure holding the team together was ill advisedly expanded to ridiculous proportions such that the bureaucracy supporting the club and its female counterparts, Sunshine Queens and the academy team, Rising Stars had blown to over 700 staff! You cannot have such a huge wage bill and something would not give. When the good times waned, the edifice started crumbling.

It was in fact a collapsed edifice that the current administration inherited with the team in relegation waters at an incredibly low 18th position out of 20. The handlers put in charge managed to save the team from relegation but the cracks were merely papered over. Unfortunately, the handlers seem not to know what to do to repair the edifice. Rather than face the task assigned to them, they have been bickering endlessly and irritatingly over things that do not count.

We pray that they do not forget that it is when there is a team that you can fight over it. If there is no team, there cannot be a board or handlers. The team was lucky to escape relegation again this year after the fortuitous closure of the season and retention of the entire premiership structure. Otherwise, Sunshine Stars would have become second strings in the league. One would expect that the handlers would have learnt from these escapes that you cannot secure success in an atmosphere of rancour, disunity, muscle flexing and sabre rattling. Instead they have upped the stakes. They have left the realm of rumours to the reality of media war. The division in the team is no longer hidden. It is in the public domain.

We must remind our friends in charge that football is a team game. Where the team is not united, the results are easy to predict. God forbid, the probability of not having a team is real if performance does not match investment. We have seen great teams gone into oblivion before in other states. May our Sunshine Stars not go that way. A word is enough for the wise.

Fortunately, there is some cheering measure of stability in the main sports platform in the state. A smooth transition has taken place in the leadership of the Ondo State Sports Council. The first female head of the Council and a very dear friend, Mrs. Idowu Akinbulumo has retired from the public service and passed the baton to another friend of mine, Chief Wande Fabuluje, until his appointment the Director of Sports in the Ministry of Youth and Sports. Both are thoroughbred professionals. Mrs. Akinbulumo did very well to keep Ondo State high up there among the front runners in the country. We are hopeful that Chief Fabuluje will continue where she stopped.

The gladiators in the Sunshine Stars stable can learn from the calm and stability in the Sports Council. They will find it more worthwhile to sheath their swords and concentrate on delivering on the task assigned to them than tearing one another. The wisdom is eternal that a house divided against itself cannot stand. They still have the opportunity to redeem themselves. We have checked the records; we cannot find any success to their names since they were brought in to salvage the team except escape from relegation. We must remind them that winners do not celebrate such mediocre successes. Winners celebrate trophy-laden triumphs.

Have you ever seen anyone parading and dancing on the streets for escaping relegation?

Last Line: We sympathize with the sports family in Ondo State, especially handball enthusiasts, on the departure of Coach Gloria Adiaha Udofia who was a quiet colossus in Nigerian handball. She practically dedicated her entire life to the game. She was committed to mother earth last Saturday, a day after the Solemnity of All Souls. May her soul, and the souls of all faithful departed, through the mercy of God, rest in peace, Amen.