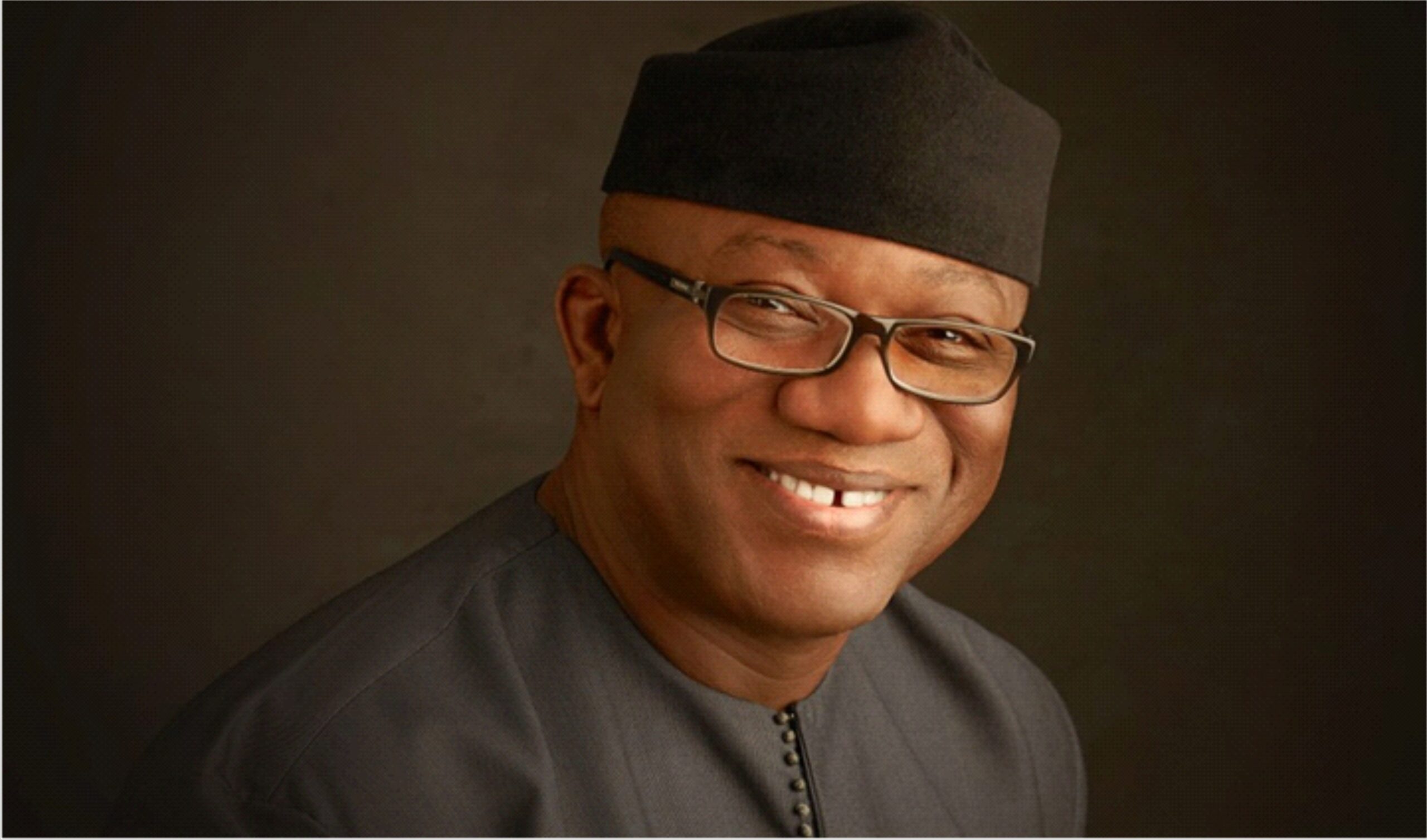 There was confusion in the Ekiti State chapter of the People’s Democratic Party (PDP), over an appointment allegedly given to a member of the party in the state.
Governor Kayode Fayemi had recently announced one Mr. Badejo Anifowose as a special adviser on Environmental Protection Agency, the move which does not go well with the party in the state.
A faction of the party described the appointment as anti party activity and gross misconduct.
The PDP in the state in a statement made available to Journalists in Ado-Ekiti yesterday, signed by its spokeman, Mr Raphael Adeyanju said: ”Anifowose , a strong ally of the PDP Senator representing Ekiti South Senatorial District, Abiodun Olujinmi, had accepted the position of Chairman, Environmental Protection Agency from Ekiti state governor, Dr Kayode Fayemi against the party’s advice”
He stated that the State Working Committee, had at an emergency meeting presided over by the Chairman, Bisi Kolawole, recently approved his suspension following recommendations from Anifowose ‘s ward and local government executives of the PDP.
The PDP spokesman explained that the leadership of his Ikun Ward O1 in Moba Local government had set up a three-man committee chaired by Agbede Sunday, with Afolabi Nike as the Secretary and Owoeye as member to investigate all allegations against Anifowose, but he refused to honor the invitation.
“You see, the man belongs to a group that has been working for the APC government to destabilize our party. We have refrained from taking hardliners step, because we believe he should be given a fair hearing .
Mr Badejo Anifowose was aware of the allegations against him, and the need to respond to same,but he deliberately failed to do so.
” The state working appraised the recommendations of the committee in line with the provision of section 57( 1) – (2),(4);58(1)and 59(1) of the PDP constitution ,approved the recommendation for the suspension of Mr Anifowose, for gross misconduct .”
Adeyanju, who noted that there was no sin in serving ones state, however said the PDP will not encourage its members to associate with such government .
“This incumbent APC government has since its inception done nothing, but to blame the PDP for its non performance. What do you think will happen if our members are found in that government? We shall surely be blamed for the imminent failure,” he stated.