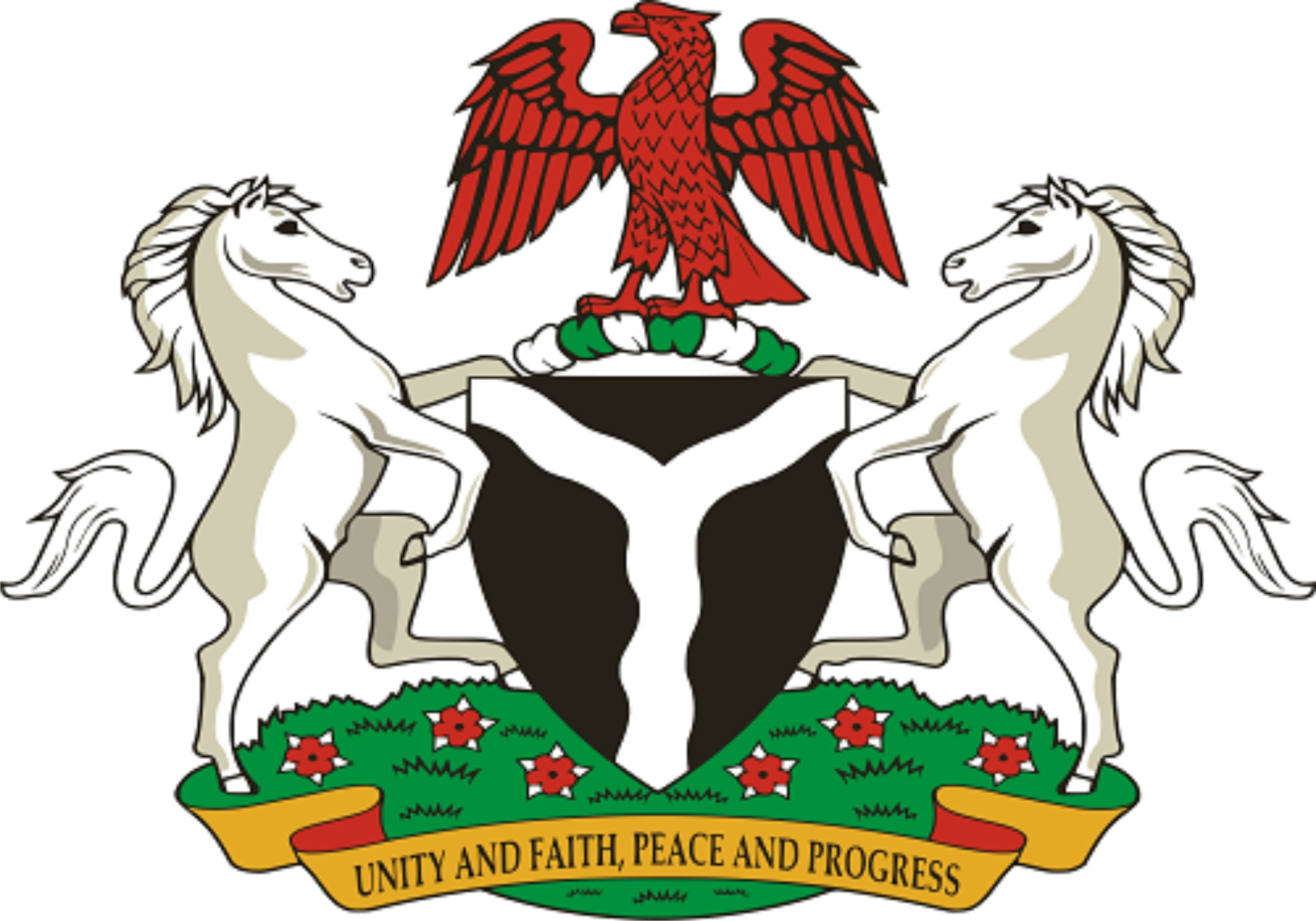 Federal Government has been urged to show more concern towards the state of university education in the country.
Prof. Olu Olufayo, Coordinator of the Academic Staff Union of Universities (ASUU), Akure zone gave the advice at a news conference held at the Obafemi Awolowo University (OAU), Ile-Ife.
Olufayo said that the future of Nigeria will depend on the quality of investments in the youth.
He attributed the delay in the resumption of students of public universities to the Federal Government’s disposition towards the union’s demands.
Olufayo said that the union decided to embark on the current industrial action because government had failed to implement the agreement reached with it in 2009 and 2013 as well as the memoranda of action in 2017 and 2019 respectively.
He added that ASUU had, on several occasions, called the attention of the Federal Government and the general public to the rot in public universities in Nigeria.
According to him, the union is also doing its best to ensure the repositioning of the education sector, particularly the university system, towards the overall national development.
“Most public universities do not have adequate facilities to execute their mandates religiously.
“It is quite unfortunate that despite the diversity and the luxuriant academia we are blessed with in the country, the government seems not to be too interested in the development of education.
“And that is why we are always compelled to resort to painful strikes in order to commit the government to act in this regard,” he said.
Olufayo noted that the Integrated Personnel and Payroll Information System (IPPIS) was rejected by the union because it contradicted the University Autonomy Act.
This, he said, was why ASUU developed what it called a suitable alternative, tagged University Transparency and Accountability Solution (UTAS) which, he, however, said had yet to be accepted.
Olufayo appealed to the Federal Government to promptly attend to the union’s demands in the interest of Nigerian children.
He also called for the payment of lecturers’ salaries so that they could call off the strike and resume work immediately.
The ASUU leader said that the union was looking forward to a country where more premium would be placed on education through proper funding.
Among the leaders of the union present at the news conference were Dr Olayinka Awopetu from the Federal University of Technology, Akure; Dr Kayode Arogundade, Ekiti State University; Dr Adeola Egbedokun, Obafemi Awolowo University, Ile-Ife and Gabriel Omojijo, The Federal University, Oye-Ekiti.