Values of Red Cross ‘ll be taught in schools – Akeredolu 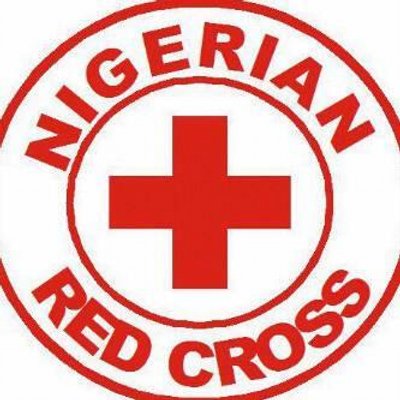 Values of Red Cross ‘ll be taught in schools – Akeredolu

By Adekola Afolabi
|
Ondo State Governor, Arakunrin Oluwarotimi Akeredolu, SAN, has assured that all primary and secondary schools in the state would soon open Red Cross unit in their respective schools to inculcate values of humanitarian services in their pupils.

He gave the assurance while receiving the leadership of the Nigerian Red Cross Society, led by its National President who paid him a courtesy visit in his office.

The Society decorated the governor as its Patron during the visit for his commitment to the development of the global humantarian organisation.

Also, Red Cross presented Humanitarian Icon Awards to the Wife of Ondo State Governor, Mrs Betty-Anyanwu Akeredolu and Prof. (Mrs) Olutoye, the Olori of Alani of Idoani, for their immense contributions to the promotion of the Society in the state.

While describing the Red Cross as a reputable organisation people grow up with, Arakunrin Akeredolu commended all members of the Society for their commitment to saving lives and other humanitarian services.

The governor, who stated that Red Cross has been part of him in many ways, specially appreciated the Society for the honour done him.

Akeredolu equally honoured the memory of the former governor of the state, Late Chief Adekunle Ajasin and the current Olori Alani of Idoani, Prof Olutoye, for their immense contributions to the promotion of the Society in the state.

He assured the Society of his administration’s commitment to give necessary support to it to be able to render more humanitarian services to the people.

Earlier, the National President of the Society, represented by the National Finance and Property Management Adviser, Mr. Oluyemisi Adeaga, appreciated the state government for the age-long established relationship.

Adeniyi also requested for a bus, and a monthly subvention, to tackle mobility and financial challenges respectively.