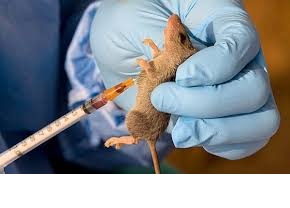 From Fisayo Akinduro, Osogbo
|
Southwest governors have been commended for the Operation Amotekun initiative to curb insecurity in the region.

He said the proactiveness of the governors in the region needed to be appluaded having taken into cognisance the incessant criminal activities going on in the country.

Wasiu noted that the initiative will in no small measure help in curbing all sorts of criminal activities, as stakeholders involved in the operation are all ready to fight insurgency in the region.

Speaking on the level of preparedness of his group, he said, the VGN in Osun is fully prepared to work with other security outfits in ensuring peaceful atmosphere devoid of any criminal acts in the region.

He however urged the people of the region especially Osun State indigenes to fully support the government in promoting peaceful environment in the state by reporting any criminal activities noticed around them to the appropriate authority.

It will be recalled that the Operation Amotekun was launched in Ibadan last week as southwest governors provided 20 vehicles each for the smooth running of the operation.