‘Wait for rain before planting’ 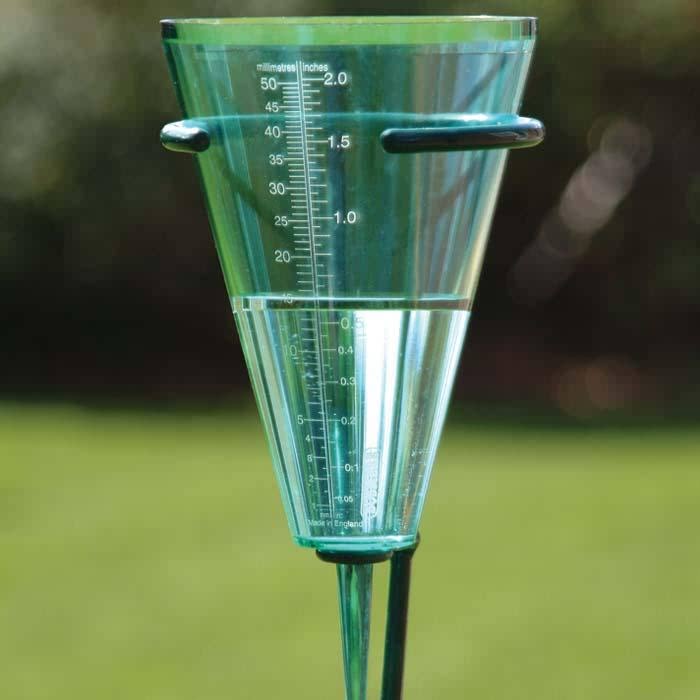 Farmers in Ondo state have been advised to wait patiently for the onset of rain before planting to prevent the recurrence of last year’s experience.

Speaking  with The Hope in an interview, a deputy director in the department of Agro- climatology, Ondo State Ministry of Agriculture, Mr Jide Adewale said the fact that there was rainfall in January does not mean that there is onset of rain.

According to him, the Nigeria Meteorological Agency’s prediction that there will be late onset of rain is still valid,  adding that rainy season is when there is rainfall consecutively.

He explained that it is possible that the southern part of the country experience rainfall in every month of the year because of its location.

“If you remember, something of this nature happened last year and farmers  ran to the farm, they began to plant and  some of them encountered a great loss because the rain they were expecting did not come.

“When we talk about rainfall, let’s take this side of the nation for example, I mean the southern part of the country, we can have rainfall in every month throughout the year. It is possible. In places like Lagos and its suburbs, we normally have rain in December and January even when we are in the peak of dry season.

“What we refer to as dry season is when there is scarcity of rain. Look at it now, the last time it rained was 15 or 16  days ago. So it is not rainy season. Rainy season is when we have rain consecutively like five to six days interval”, he said.

Adewale who said that the farmers can begin their land preparation and can even make ridges on it, urged them to beware and prevent the recurrence of last year’s experience.

He charged those who are into irrigated farming to continue since there may be delayed rain.

While advising livestock farmers to ensure their animals are kept in well ventilated apartments to prevent heat stress, Adewale said even human beings are not spared from the effect of the heat.