Warrant of arrest not on Speaker- ODHA 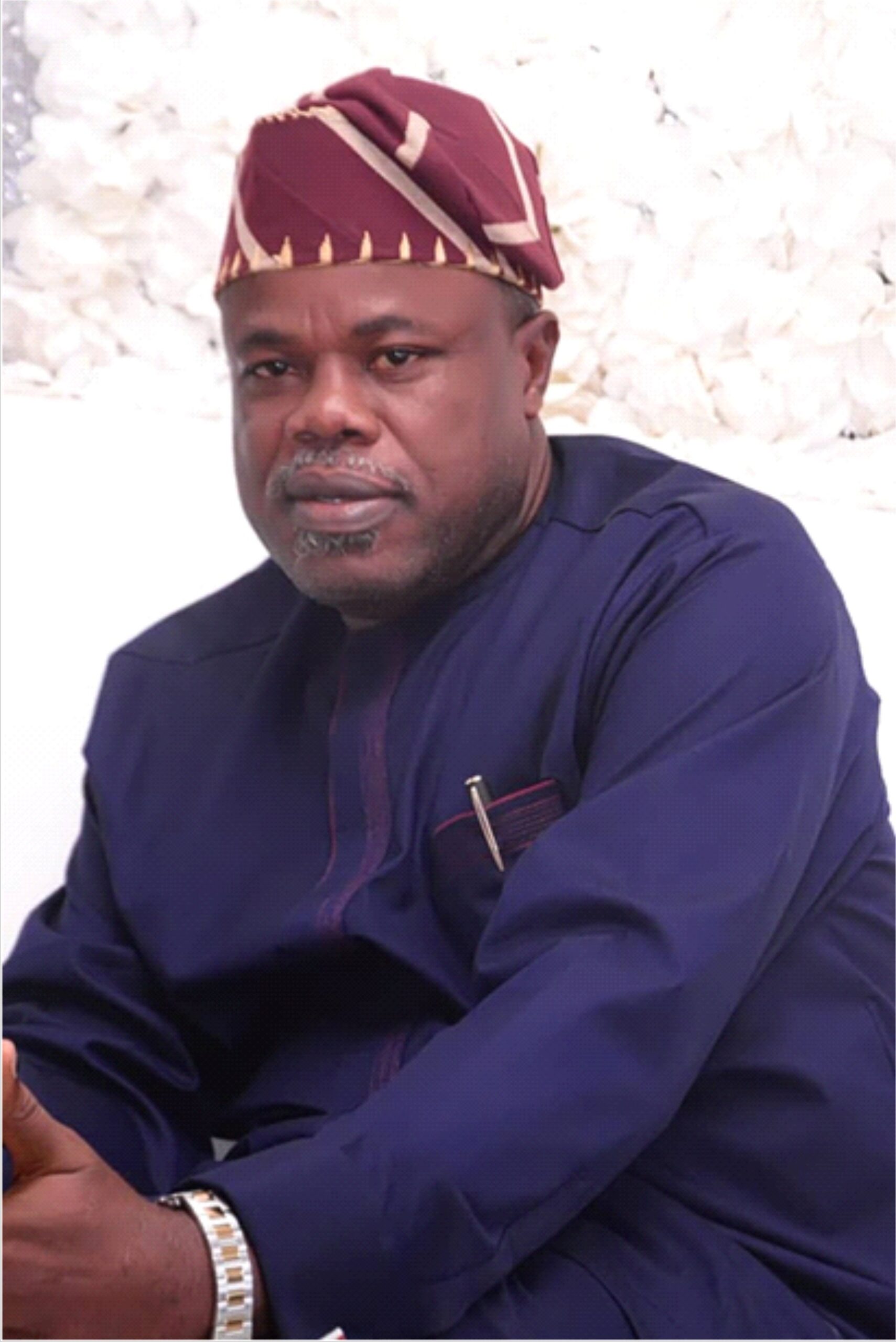 The Chairman,Ondo State House of Assembly Committee on Information, Youth and Sports, Mr Olugbenga Omole said the warrant of arrest against members of the Ondo State House of Assembly were for those who were sympathetic to the deputy governor, Mr Agboola Ajayi
Reacting to the Court verdict in an interview with The Hope, Omole posited that the court case instituted by the Deputy Governor, Agboola Ajayi was an attempt to prevent the assembly from performing its legislative duties.
He said as law abiding citizens and responsible lawmakers they appeared before the court, but unfortunate for them it was the so called supporters of the Deputy Governor that didn’t appear in court and the Judge had no option than to issue bench warrant on them.
It will be recalled that the Federal High Court sitting in Akure had issued a bench warrant for the arrest of six lawmakers of the State House of Assembly following their absence in court in a case between the state Deputy Governor, Agboola Ajayi and the state assembly.
The lawmakers are: Mr Jamiu Maito, Mr. Festus Akingbaso, Mr Rasheed Elegbeleye, Mr Samuel Edamisan, Mr Success Torhukerhijo and Mr. Adeyemi Olayemi.
Justice Abdul Dogo said the arrest warrant was necessitated by the third consecutive non-appearance in the court since hearing in the case started.
Gathered at the Federal High Court in Akure were members of the state assembly led by the Speaker, Bamidele Oleyelogun to hear the lawsuit filed by Agboola Ajayi who alleged that the state Assembly infringed on his right to political belief.
In his argument at the hearing, counsel to the defendants who is the Attorney General and Commissioner of Justice, Charles Titiloye, prayed the court for an adjournment, to review the matter and find a lasting solution to the suit, since he was taking up the matter for the first time.
Also, counsel to the applicant, Babs Akinwumi prayed the court to issue a bench warrant on law makers who were absent, regarding it as total disregard to court orders.
In his ruling, Justice Abdul Dogo noted that the court has given ample opportunity to the defendants to appear in court.
He therefore asked the state Commisioner of Police to carry out the order and bring the lawmakers to the bring them to court on February 15.
Speaking to Journalists after the proceedings, Mr Charles Titiloye, who is counsel to the defendants, explained that there was application to commit the defendants for their non obedience to court’s order instituted adding that it was the opinion of the court that the proceeding must have in attendance, all members of the assembly and so directed that they must appear .
The counsel to the plaintiff, Babs Akinwumi, said that they filed a suit against the State House of Assembly on breach of right of Deputy Governor, Agboola Ajayi.