Home Featured Was life in the 60s better than now? 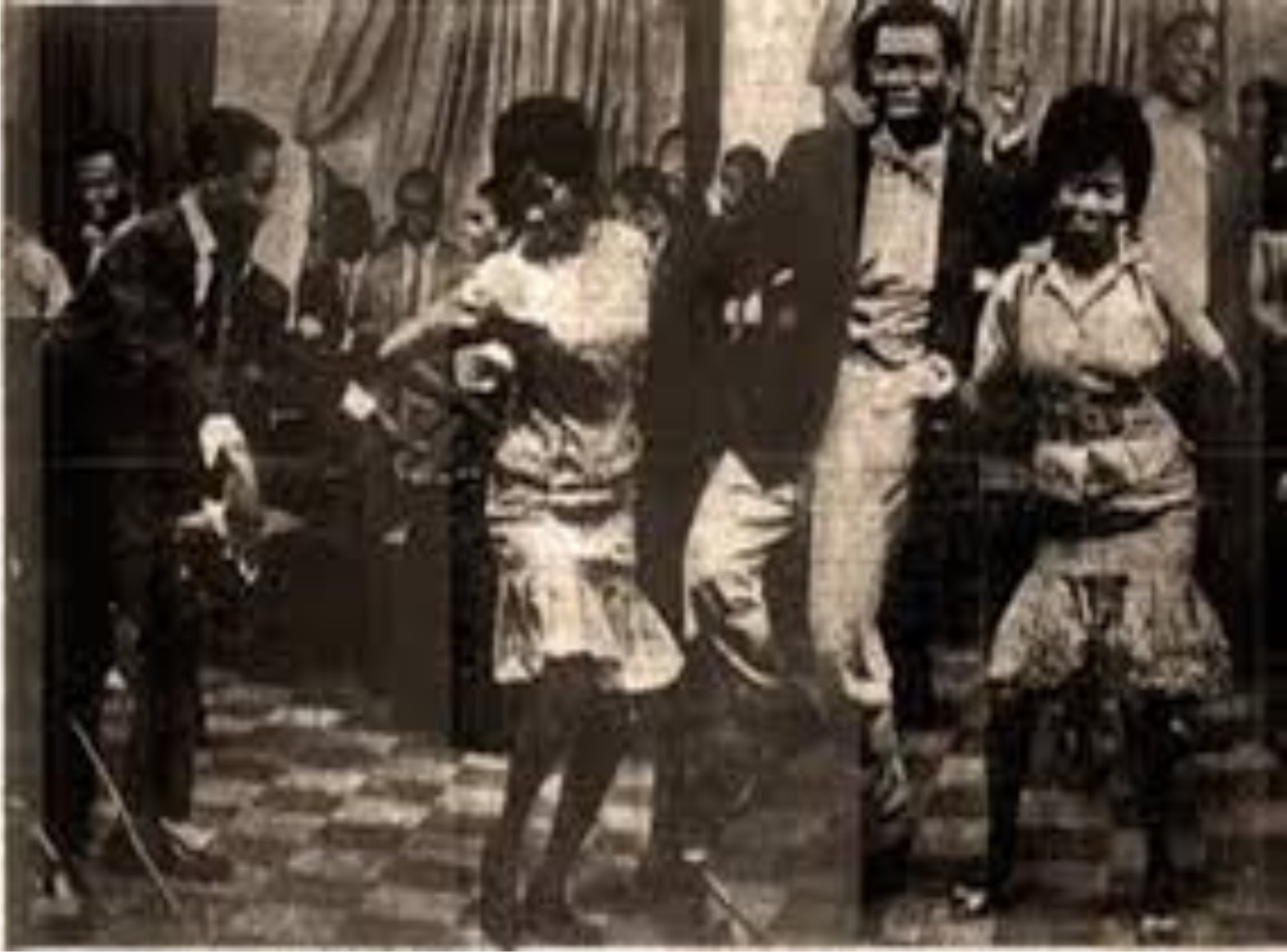 Many people often have the feelings of going back to the sixties including those who were not born then when they were told some of the enjoyments and peace that characterised life in the past.
Many of them who experienced life in the sixties found it hard to believe that the country could be in this sorry state and wish to go back to the sixties if only they could turn back the hand of time. To them, life was peaceful and easy then. Everyone was his brother’s keeper. The country’s economy was at its peak and feeding was no issue which explained why couples gave birth to many children.
However, another set of people who maintained that life now is better and preferable to that of the sixties described life then as conservative and monotonous. They wondered how life without internet, technology, mobile phones, hospitals could be better than now when almost everyone is educated and exposed.
A teacher, Mr Lere Adeyemi, said that he prefers life now than it was in the sixties. According to him, much emphasis was not placed on education and social life then. “Today, I am a graduate as young as I am which might not be possible if I was born in the sixties when education was at the mercy of the few wealthy ones. Social life then was zero and entertainment was at its lowest ebb. The only way the people in the sixties survived was through farming. Yet, it was not done in commercial quantity which would have helped to develop the country. Men lived a polygamous life in the sixties not because of love but in order to have many children who were later turned to labourers on the farm. Thank God I was not born then, because there is no way I can appreciate the lifestyle of people who never had access to what make life worth living.”
Sharing a similar sentiment, a trader, Mrs Yetunde Oyinade, who is in her early thirties described life in the sixties as primitive, dark and boring which nobody who crave for development should ever wish to experience. She said,” There is nothing memorable in the sixties. I can’t imagine a life without electricity, hospital and social life entirely. I also learnt that many trekked long distances to visit their loved ones. All these were pointer to the obvious that life then was risky and hard.
Her words, “As a young lady who wanted to marry in the sixties, you must submit to your parent’s choice otherwise, the marriage would not hold. They forced most of these ladies into early marriages in as much as their suitors who most times were married men were rich according to their parents terms.”
The woman added that breakthrough in science and technology which did not happen in the sixties as help to improve the lives of citizens across the country thus making day to day activities easier. Unlike in the sixties when superstitious beliefs thrived. “With the knowledge of science and technology, it has helped to prove that superstitious beliefs were mere human imaginations which cannot be substantiated scientifically. Life in the sixties was primitive and unimaginable.”
In a swift reaction, a septuagenarian, Mrs Elizabeth Isaac, explained that those who prefer life now are saying so because they were not opportuned to be born in the sixties. She revealed that security was hundred percent as many often left their doors opened. “You did not have to lock your door at night and parents had no problem about the safety of their kids being molested, raped or kidnapped as it is the case now. If life now is better as some claimed, why do government spend huge amount on security yearly without achieving the result?
“Committing suicide which in now becoming a daily occurrence due to the hash economy was an abomination in the sixties. Most of our graduates youths are now jobless whereas, in the sixtie, anyone who had opportunity to be educated already had a job waiting for him/her. I was sad when I saw the way we celebrated our 60th independence anniversary. This was the day we looked forward to back then in the sixties with funfair and joy but today, it has lost it’s glamour that most children now harldy understand why the day is special. I always remember the sixties with nostalgic feelings because nobody ever thought that Nigeria would turn to where everyone live in fear without value for life. No more trust, everyone is a suspect.”
A public servant, Mr Adeolu Adewale, said the fact that the present day is full of innovations and technological breakthrough recorded in sciences and technology contributed to the woes of the country. “Breakthrough in sciences and technology has led to many misdemeanors facing the country as at present. What the nation is making now is far more than what was made in the sixties yet, life was more meaningful compare to now. There was no telephone, internet in the sixties but people enjoyed their social life to the peak. What is the essence of a life with advanced technology where innocent girls are rape to death and justice perverted?
“Even, the music listened to in the sixties helped to impart values and morals in the people and helped them to be better integrated into the society unlike the music now that kills our culture, promote immoralities and social vices which lure youth into kidnappings, raping, ritual, internet fraudsters and total lack of focus. Life expectancy in the sixties was equally high. Anyone who died at the age of 100 years then was regarded to have died untimely but now, we roll out drums to celebrate someone who died at the age of 50 years. If it is possible to go back to the sixties where we all enjoyed our collective earnings, I am sure the country will be better for it.”