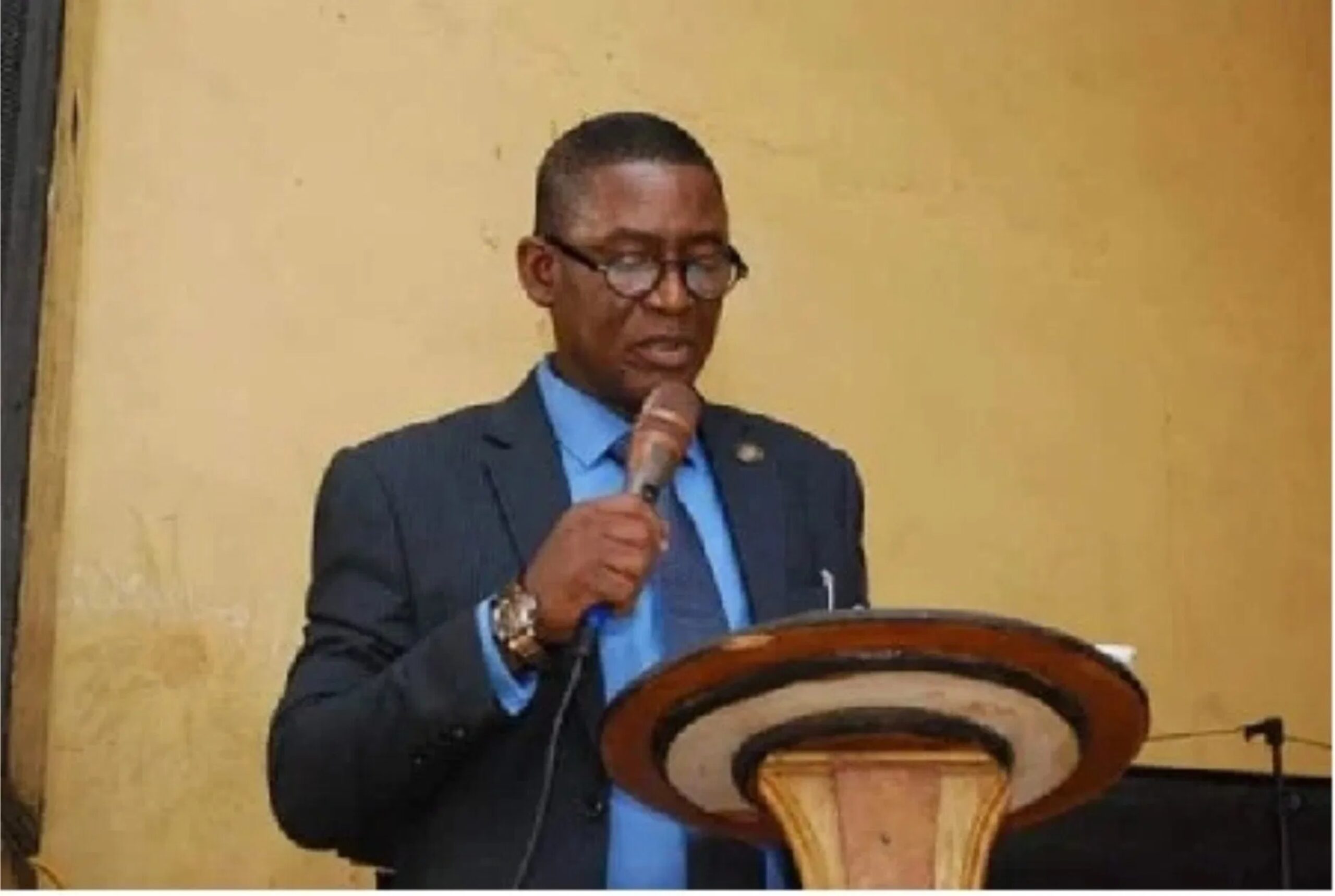 Stakeholders in West African Examination Council in the state yesterday met to review their activities during the last West African School Certificate Examination WASSCE and to chart the way forward in next exam.
Speaking after the meeting, Permanent Secretary of the Ministry of Education, Science and Technology, Revd Akin Asaniyan stated that Ondo state government has zero tolerance to exam malpractice and that it comes up with innovations everytime to tackle exam malpractice.
He said government will not rest on its oars until it achieves zero tolerance in exam malpractice and expressed joy that the state was rated very low in exam malpractice in Nigeria.
Speaking on the performance of the state in the exam, Director of School Services in the ministry, Dr Akindele Ige said the result has just been released and the ministry is still studying it.
He said the ministry will come up with its position after analysing it.
On the review of penalty fee by WAEC, Ige said the state cannot challenge the authority of the organization but will still discuss it at the top management meeting.
Representative of Civil Service Commission, Mr Lanre Abiodun described the meeting as enriching and commended WAEC for it’s effort in curbing exam malpractice.
He said Nigerians are engrossed in exam malpractice noting that stakeholders have a lot to do to reduce it to the barest minimum if not totally eradicated.
Abiodun suggested that stiffer penalty should be meted out to culprit after thorough investigation.
“Sensitisation is also very necessary. Parents should be made to realised that they need to build their children and not to buy question papers for them.
“If we can do all these, exam malpractice will soon be a thing of the past,”he said.
President of All Nigerians Confederation of Principals of Secondary Schools, Ondo State chapter, Mr Ajinde Mebawondu described the meeting as a successful one.
Mebawondu said all the decisions of WAEC at the national level were communicated to them at the state level adding that stakeholders rubbed minds together to chat the way forward for the development of education in the state.
He called on government to continue it’s sensitisation of major stakeholders and tell them the adverse effect of exam malpractice.
He advised state and federal governments to liase and improve on the welfare of teachers adding that most of them who involve in exam malpractice do so because of the money.
The annual meeting was attended by officials from WAEC at the national level, representatives of ministries, representative of PTA, staff of the ministry of Education, Science and Technology and other stakeholders.