Home News We are advancing in healthcare delivery – Akanbiemu 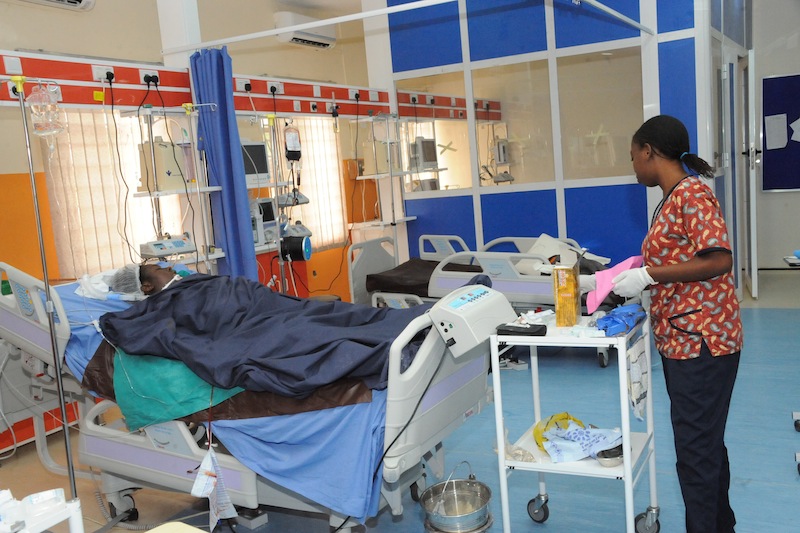 We are  advancing  in  healthcare delivery – Akanbiemu
|
By Kemi Olatunde

Executive Secretary of  Ondo State Primary Health Care Development Agency, Dr. Francis Akanbiemu, has said that the  state’s health sector has made laudable achievements in the last two and a half years of the administration, just as  he assured the people of more achievements through hardwork and commitment.

He made the assertion  while speaking with The Hope shortly after the peer review polio eradication initiative programme documentation in Akure.

According to him, the state has been at the fore front in terms of health care delivery in the country, noting that it is working in line with breaking new grounds in the sector.

He explained that efforts are being put in place to increase staff capacity on appropriate methods of surveillance and case detection noting that in recent times, surveillance have received adequate attention from necessary quarters in order to boost the state health care system.

Akanbiemu, who noted that Nigeria is working towards being certified polio free nation, described disease surveillance especially as it concerns polio, as part of the processes involved in the certification.

While stressing the need for peer review of the eradication initiative across various states in the country, he stated that the exercise is being carried out in the state by Kano State and other international partners led by the  World Health Organisation(WHO) adding that the team from the state too will in turn visit Kano State in few days on the same activity.

He assured  that the state will record success from the exercise as it has always achieved, while he  expressed appreciation to the governor for putting in place necessary measures to improve the health sector.

The Hope polio certification, a formal process of establishing that polio has indeed been eradicated from a particular region/world, is based on experience gained from smallpox eradication.

Certification of polio eradication is conducted on a regional basis and certification process is essentially built on surveillance quality and its documentation.