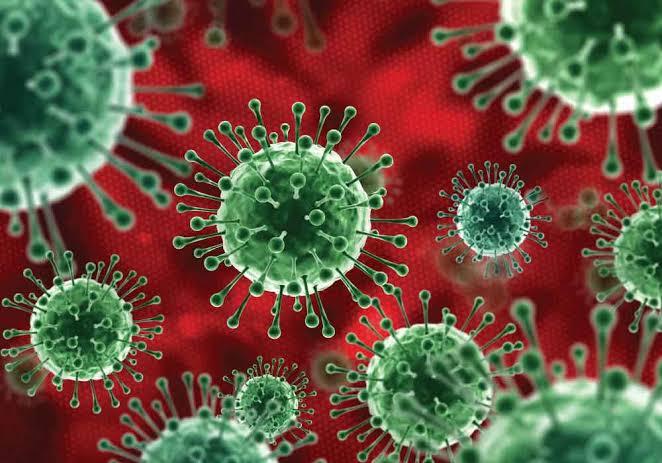 The Osun Food and Relief Committee has explained that the food items carted away at the Ede warehouse have no direct bearing with the state government.
The Osun Food and Relief Committee in a statement signed by its Secretary, Bayo Jimoh, disclosed that the food items were distributed by the Private Sector Coalition Against COVID-19 (CACOVID).
The committee noted that; it is not true that the food items were hoarded, adding that the food items have no direct bearing with the State Government, as they are within the purview of the Food and Relief Committee.
Jimoh disclosed that the committee does not have the authority to distribute the food items without approval or until after formal flag-off by the CACOVID Office in Abuja.
Moreover, the secretary, Jimoh in the statement added that the Committee is expecting the rice component of the donated items, which is 40, 230 bags of 5kg.
“All these are part of the reasons the items were still in the warehouse up till the time of the invasion.
“The following items were donated: Pasta FMN – 29, 992; Pasta OLAM -10,282; Noodles- 80,644; Garri – 40,322; Salt – 40, 320; and Sugar – 40, 227.
“However, the rice components of the donated items are yet to be delivered up until now.
“The Committee wrote to CACOVID as recently as September 28, 2020, reminding it of the rice component, which is yet to be delivered.
“This is the truth about the status of the donated relief items until their unfortunate looting,” the statement read
Earlier, New Nigeria People’s Party (NNPP) has called out Osun State Government and its party, APC, over the recent discoveries of some hoarded Corvid-19 palliatives at a warehouse in Ede.
Describing the incident as an act of insensitivity to what the people of Osun are passing through, Chairman of Osun NNPP, Dr. Tosin Odeyemi said it clearly showed that APC as a party consist of callous set of people.
Odeyemi noted that at a period when poverty is ravaging the entirety of the state, for government to keep such quantity of food in a warehouse is condemnable.
He questioned whatever rationale that may be behind the action, saying, no excuse is tenable for it.
Odeyemi however called on the people of Osun state to be rest assured that weeping may endure for a night, definitely, their joy will soon come as NNPP is ready to take them to their promised land come 2022.