We dissolved Sunshine Stars so that tired legs ‘ll give way 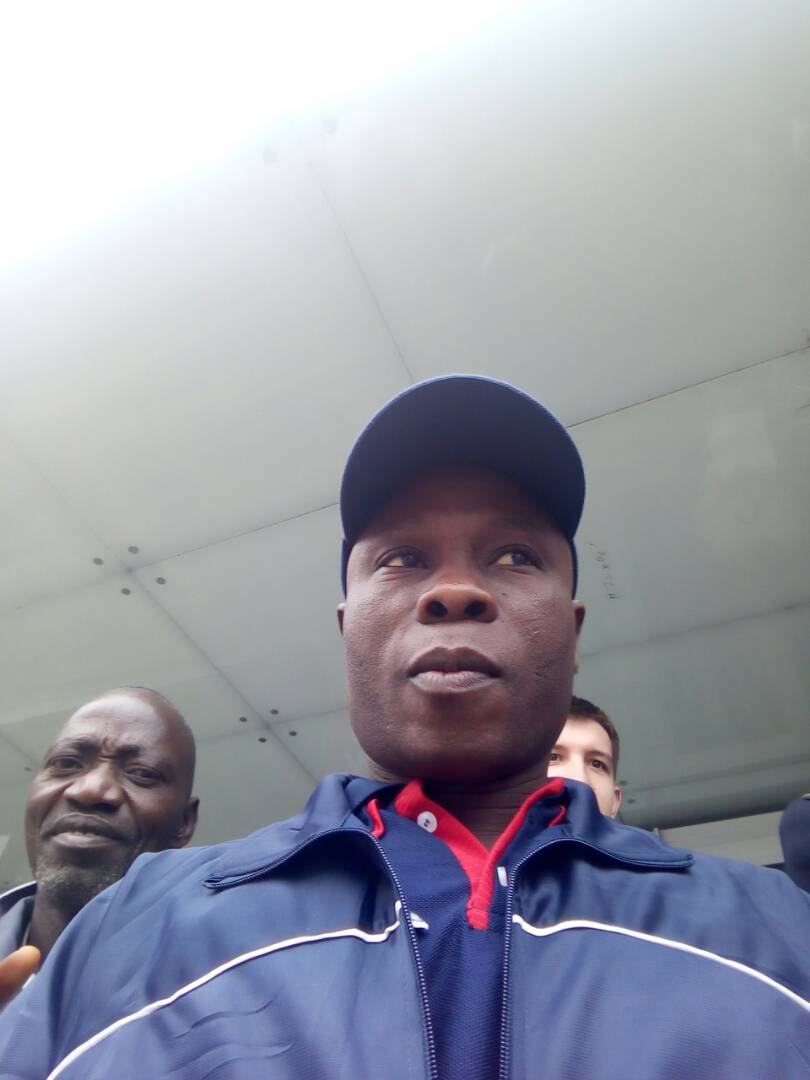 By Femi Atolagbe
|
The Commissioner for Youth Development and Sports in Ondo State, Mr Saka Ogunleye Yusuf has given reasons why the State government dissolved the Sunshine Stars technical crew and players.

Ogunleye said Government took the decision because of poor performances, saying the team did not justify the money spent on them.

He stated this during an interview on a 9 o’clock TV program tagged:  “State of the State” on OSRC television, monitored by The Sporting Hope in Akure the State capital.

The commissioner said, in order to reposition the team the government must take such steps to do the needed surgical operation the State football team needs  and clean the team of the rot that is not making them to win matches, saying the government will not play  politics with it.

According to him, “we have a team that did not give us the desired result and we can not continue with it, we must do something about the team that is unable to win matches”

“What we did is not disbandment, we only dissolved the team and we are going to take some of the good ones back, the tired legs in the team will give way for the young and energetic talented players.”

” We have some players in the team that have not touched ball for over two years and they are collecting salaries, for how long are we going to continue in that regard “.

He said the government has approved ten technical crew members for the team as against  the over thirty members of the crew they had before, adding that some clubs that are doing fine in the league did not have more than five technical crew and it didn’t affect their performances in the league.

He added further that if not that the league ended abruptly last season because of the NFF crisis, Sunshine Stars would have been relegated, saying they are in 18th position on the log in week 24, they also crashed out of AITEO without winning a match.

“Did they justify the resources the government committed to them? No they didn’t.”

He said Barrister Gbenga Adesioye led committee report will not be kept under carpet ,we are working on it .