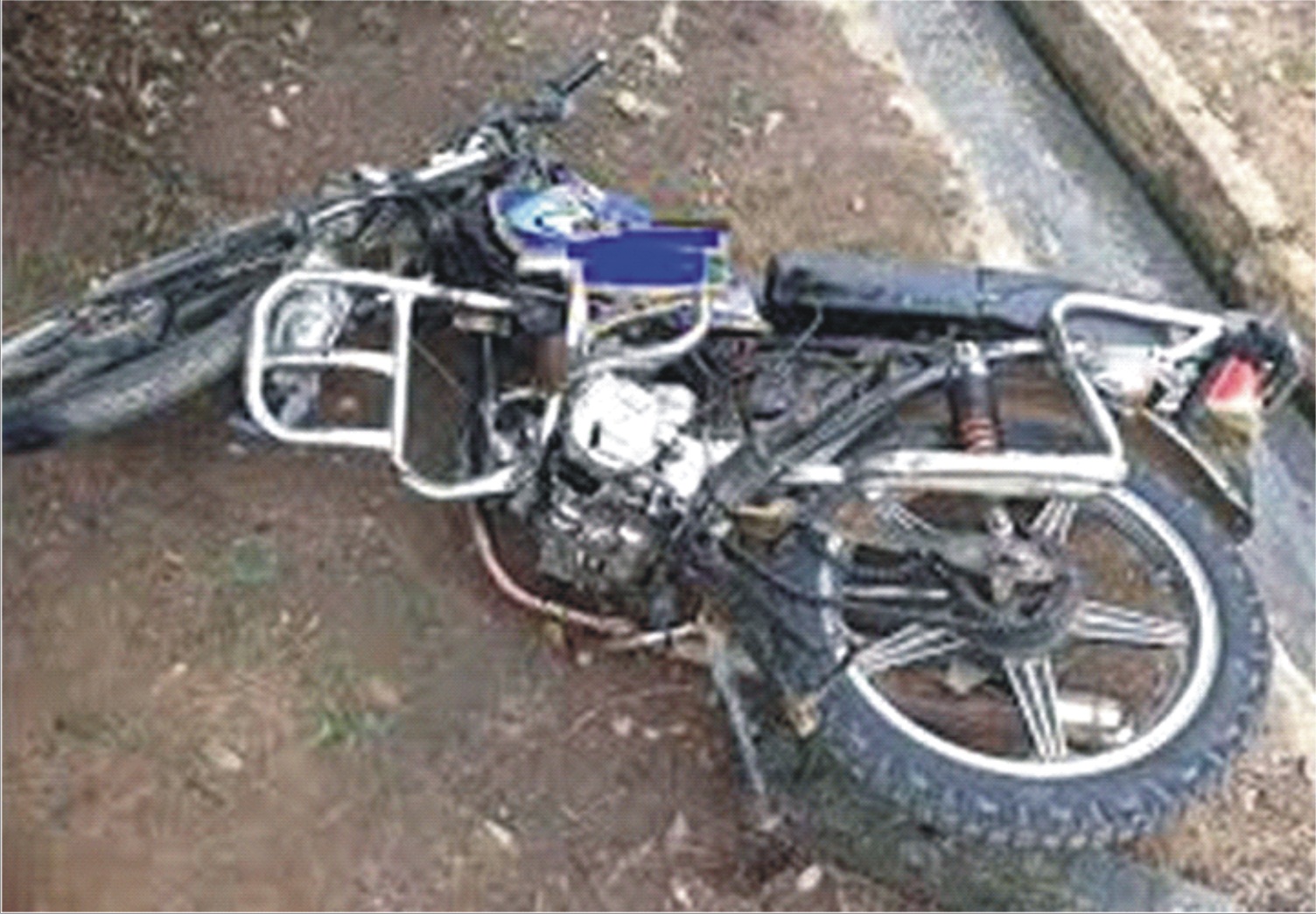 A 38-year-old farmer in Odo-Oro Ekiti, Ikole Local Government Area of Ekiti, Ayo Lawal, has given a shocking revelation on how he connived with two other persons to kill a commercial motorcyclist in the area.
Lawal, an indigene of Ikole-Ekiti and Father of two, made the revelation while testifying in the alleged murder case before the police in Ekiti State Command
Lawal, who is currently being detained at the Nigeria Correctional Centre, Ado-Ekiti, said on the fateful day, he and two of his colleagues, Jimoh Ojo and Sule Abduallahi, had lured the late commercial motorcyclist from Ikole-Ekiti to a farmstead located along Odo-Oro/Itapaji road in the state.
Describing himself as a victim of circumstances, Lawal said the late motocyclist was murdered, while his body was interred in a shallow grave in a farm belonging to him.
Lawal, who pleaded for forgiveness explained that he was prodded by Abdullahi, who is still at large to commit the heinous crime.
He recounted that he needed to raise money to purchase yam tubers and hire labourers in preparation for the 2020/2021 yam planting season in the area.
“It was Abdullahi that said we should kill the deceased so that he could go to Okenne, Kogi State and sell the motorbike with the intention of using my own share to buy yam tubers and as well hire labourers for the ongoing yam planting season.
“I have already made a move to borrow money from a micro finance bank in the community, before Abdullahi came up with the decision of killing a motorcycle operator and promised to go and sell his motorcycle in his home town in Okene,” he stated.
Confirming the incident, the spokeman for the Ekiti State Police Command, ASP Mr Sunday Abutu, said two of the suspects had been arrested and had confessed to the commission of the crime.
He said the police were on the trail of Abdullahi popularly called Wonder, who had allegedly bolted with the motorbike to Kogi State.
“Following a tip-off, the Command’s operatives had on November 24, 2020 arrested Ayo Lawal and Jimoh Ojo and they had made confessional statement.
We are assuring you that those at large will be arrested soon,” Abutu said.