We ‘ll fish out bad eggs among us, Ebira leader assures 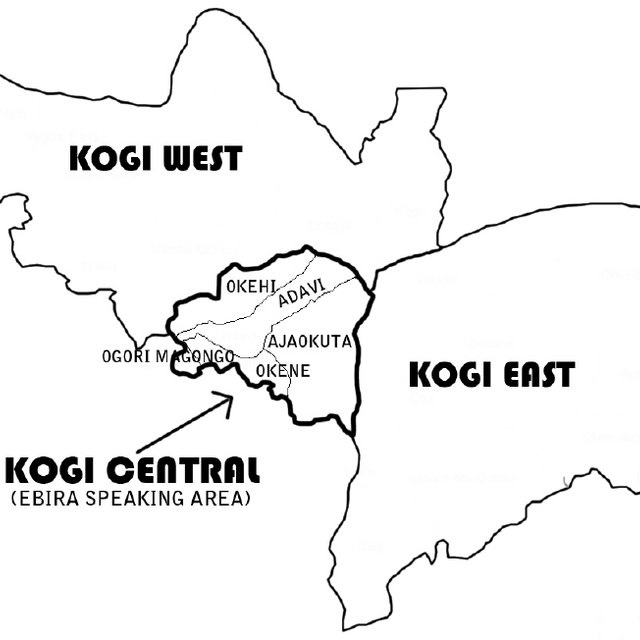 The Ebira community in Ondo State has warned bad eggs among them to steer clear of the state or be dealt with legally or otherwise.

The Asiwaju of Ebira in Owo, headquarters of Owo Local Government, Mallam Issah Ahmed, gave this warning in an exclusive interview with The Hope in Owo on Tuesday.

Mallam Issah also warned those (Ebiras) who are living outside the state but may be nurturing the aim of coming to the state to perpetrate evil to think twice, as they will definitely met their Waterloo.

It will be recalled that the State Governor, Oluwarotimi Akeredolu, SAN, recently held a close door meeting with the leaders of the community in the state, in the light of the arrest of some masterminds of the June 5 attack.

According to him, the Ebiras in Ondo State are peace loving people and would do anything to protest their image.

Speaking on the news of the involvement of people of Ebira extraction in the June 5 massacre of parishioners at the Saint Francis Catholic Church, Owo, Mallam Issah said his people were ashamed to hear about this.

The Ebira community head, said they were highly disappointed and therefore appealed to the people of Owo to have mercy on them as they have been known to be peaceful and law abiding except for the wicked act of those animals who have not in any way exhibited the peaceful life of an Ebira man.

He said his people will not and never do anything to hurt the people of Owo, who were known to be hospitable to visitors, especially the Ebiras but will flush out the bad ones among them.

“Owo is our second home, we have no other place to go. The people of Owo have taken us as part of them and we will not do or be part of what will hurt the people”.

“We will not allow some few bad eggs to tarnish our image or the good reputation we have cultivated all these long years. We have been here for long and the Owos have taken us as their own. We live together as one, we eat together. They have married some of us while we also marry from them.

“We would not allow anyone from nowhere to wake up one day and destroy our relationship. I came here as a young man and even get married to my wives here, you can see the long years we have been here”.