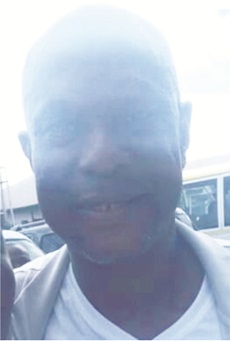 From Fisayo Akinduro, Osogbo
|
In a bid to boost the revenue of Osun state, the president of Osun United FC, Ademola Adesina said players will be transferred to bigger clubs.

Adesina, who disclosed this in Osogbo said the management will ensure the agency is one of the revenue generating agencies in the state.

He said preparations are ongoing with some foreign clubs in Europe that are willing to sign players from the agency.

While commending the last management team, Adesina said they will build on their foundation and ensure the team gained promotion back to the division national league and as well produce stars for national team in Nigeria and Europe.

The president, who said football clubs generate high revenue in Europe because it is well funded, stressed the need for state government to empower the club.

Adesina who lauded the state governor, Gboyega Oyetola for the developmental strides since he assumed office, appealed for a new coaster bus for players and supporters to ease their stress on the road.

He implored the people of the state to join forces together to make the agency excel noting that the football club belongs to everyone.