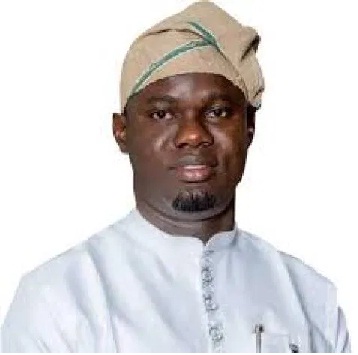 As mixed reactions continue to trail the ownership and stoppage of salaries of Osun United, Commissioner for Youths and Sports, Yemi Lawal, says the state government was investigating the ownership of the supposedly state-owned football club, Osun United.
Lawal disclosed this while fielding questions from sports enthusiasts and journalists.
He also said the whole sports set-up in the state would equally undergo restructuring for effective management by the state government.
“The ownership of Osun United has come into contention because available records show that it was registered with the Corporate Affairs Commission (CAC) by four individuals and not the state government.”
Lawal said the record of registration of the club showed that the four individuals registered the club in the tune of five million Naira shares.
“Two of them are having N1.5 million shares each, while the other two shareholders have one million Naira each.”
He said one Baderinwa, Lawal Abiola and one Gboyega were names he could remember as registered owners of the club.
“The claim that the administration of a former governor of Osun, Bisi Akande, sold the club is also being investigated to know if it was truly sold at anytime and to whom or those it was sold to,” the commissioner said.
Lawal said a clarification would also be provided as to whether the defunct Prime FC of Osogbo was the same club which metamorphosed into the current Osun United FC.
The commissioner however said there would be clarification on whether the present Osun United was different from the one registered and owned by the four identified individuals.
He disclosed that a sports restructuring committee had been set up by the state government.
Lawal said the investigation’s outcome and reports, as well as the committee’s findings, would be out in the next six to eight weeks to enable the state government take its decision.