What turns us on -Ladies 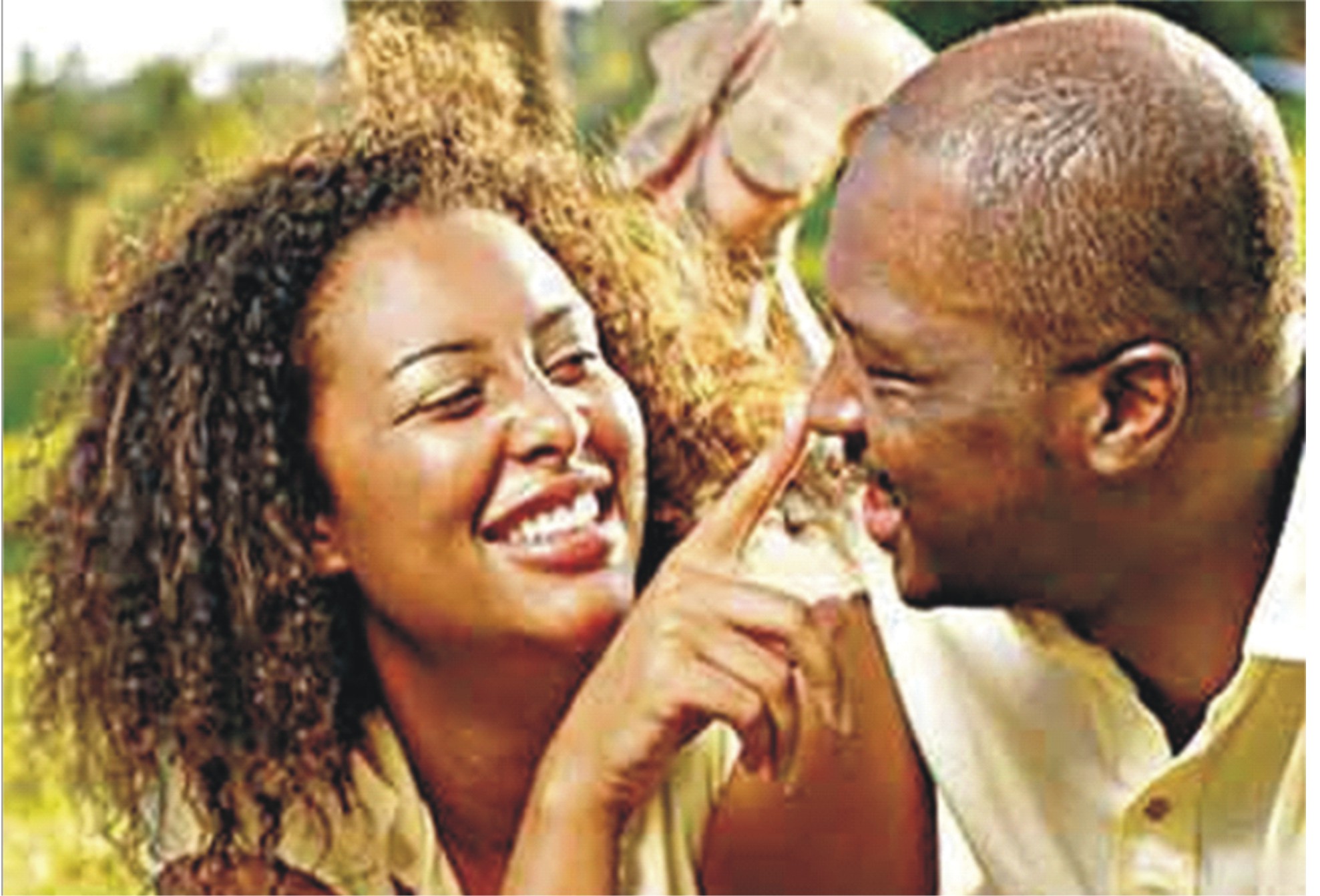 Ladies get sexually attracted to men for different reasons. Each woman has attributes that turn them on in a man. To many women, they accept or reject men’s love proposal for myriads of factors. These factors are majorly based on personal assessment.

This is to further give credence to the belief that romantic attraction is a complicated desire that is beyond human reasoning. However, the age-old question is still begging for an answer to understand some attributes in men that make them irresistible to ladies.

The commonest belief is that ladies are easily attracted to men with fat pockets. They say “Owo lobirin mo”, literally meaning that money is most important to women in relationship.

As facts emerged, this may not actually be true with all ladies because there have been cases where  some ladies turned down men’s love overtures despite being financially alright.

Some ladies who spoke with The Hope revealed men’s attributes that easily turn them on.

“I made overtures to my fiance due to how he smells”

The above was the assertion of a fashion designer, Nkiru Akudo, who disclosed that she indirectly started a relationship with her fiance because she could not resist his smell.

She added that the way a man smells turns her on or off immediately. She revealed that when she met her man, it was the scent of his perfume that attracted her to him instantly.

Her words: “The moment I sniffed his perfume on that fateful day, I turned around to find out who was disturbing me in a good way. When I saw him sit down, I walked to where he was and sat down beside him. I smiled at him while greeting him and he responded. I complimented him and asked for the name of his perfume, he told me. Then, we started from there.

“One thing I can’t stand in a man is lack of proper hygiene. Once I perceive a bad smell from a man, I take off. I hate men who don’t take care of their bodies or those who don’t bother about smelling nice. Even if you are ok financially but look dirty, such a man is not for me. I am happy with my choice because we will be getting married soon,” she enthused.

Size of manhood fingered as a crucial factor

In the submission of an interior decorator, Ms Fadekemi Akinsanya, many women usually check whether their men are “endowed below the belt” before they give in to them. She hinted that the size of a man’s penis is the major thing that attracts her to a man.

The young lady who minced no words while expressing her view added that there is no point being with a man when the real essence of the relationship is not satisfying enough. Asked how she would know the size of man’s manhood before marriage, she said: “I can tell the size of different men’s manhoods by mere looking at them. Ladies who are sexually aware and in vogue have natural way they measure it.

“Sexual satisfaction is a serious issue that the society is shying away from. Yet, it is the reason some marriages are breaking up. I know of some ladies who ended their marriages because their men were dull in bed.

Simply put, the manhood is not occupying enough. I don’t blame them because sex is one of the sweetest things in marriage.

Akinsanya said although she would like a rich and good looking man, but she argued that money cannot replace good  sex in any relationship.

She maintained ” if I am not sexually satisfied, I will quit the marriage. The first thing I look out for in a man who proposes love to me is the  size of his manhood. That is the engine room of any man and the only thing that turns me on.”

She took a swipe at some men who might want to play smart in this regard by wearing oversized trousers. “Yet, it doesn’t prevent me from knowing their measurements. It is even much  easier to notice men’s penis size in baggy trousers unlike the fitted ones that try to pack it well,” she boasted.

She said further that gone are the days when ladies only consider how rich men are as a yardstick to marry them. “Though, men’s financial ability to care for their wives still matters but ask any lady if she will agree to marry a wealthy man with weak manhood. Ladies today can only be satisfied with men who are  loaded down the belt. Hence, the need to size up who comes proposing love to you in this regard to know what you are going into. That is the only thing that turns me on in men,” she said.

An undergraduate, Ayomikun Mogaji, said that the first thing she notices in a man is his dressing and his shoes. She noted that a man who wears fitted clothes and good shoes is a major turn on for her.

She added that she feels bad when a man who wears oversized shirts and trousers approaches her for a relationship. Such man according to her makes her feel bad because it means her worth has been devalued.

“A man who doesn’t pay attention to his dressing is not someone I could date or marry. If you can’t coordinate your day-to-day looks, how do you expect me to trust you with my life, future and dreams? I am attracted to men who dress well. If a man who looks rough asked me out, that means I need to go for deliverance because I have been devalued.”

In the words of a student, Teni Temitope, guys with well groomed beards are a huge turn on. She said she loves bearded guys and doesn’t hide it. She disclosed that once she sees a guy with well trimmed beards, she starts drooling.   Temitope doesn’t like guys with smooth faces because they look effeminate which is not to her liking. She believes that men should have beards and hair to turn her on so that she could run her fingers through her man’s chest.

Her words: “ Clean shaved guys should avoid me. Whenever I see a man with a smooth face, I look the other way. I am not interested in men whose faces look smooth like that of women. How do you know he is a real man without facial hair and chest hairs? I like my man looking manly. Guys with beards are my spec. I find facial beards very attractive,” she said.

Money, a crucial factor for a relationship to thrive

A 24-year-old Oreofe Olasanmi, says she is attracted to rich and generous men. She reveals that she loves the precious things of life that money can buy. According to her, a man who doesn’t have money has no business asking a woman out.

The lady who said that it was wrong to call ladies who preferred rich men gold diggers, maintained that the language of love is money and wondered why men who are not rich expect women to show them true love.

Oreofe, who noted that it is one thing for a man to have money and another thing for him to be generous with his woman, said: “I avoid stingy men like a plague. Stingy men come up with excuses and drama which lead to  unnecessary stress but expect the best from their women.

“Money turns me on, getting good gifts from my man makes me very happy. Without money, I have no love to give to any man. I didn’t come to this world to suffer with any  man. If a man doesn’t have money, he should stay away from me. I’m attracted to guys with money who are also generous. Sincerely speaking, most parents will not support their daughters getting married to poor men. Without money, relationships are hard,” she said.