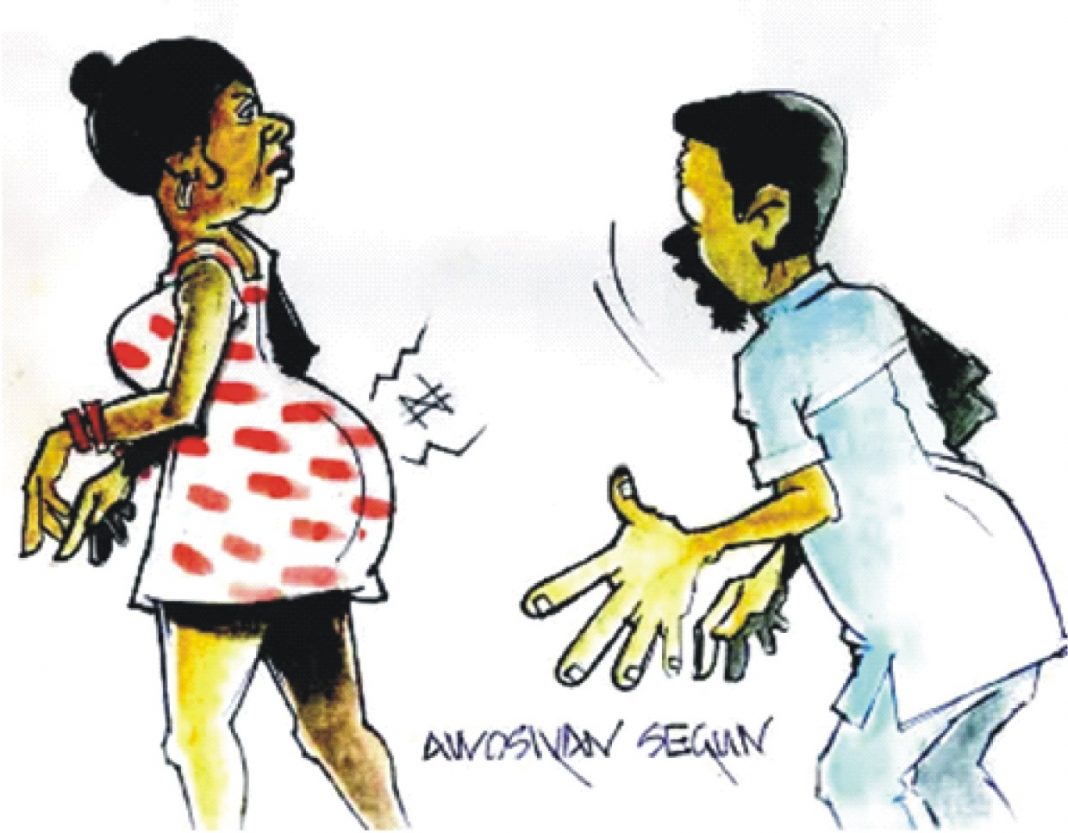 Hell hath no fury than a man towards his wife’s concubine is a new proverb I have coined following the recent happening in our neighbourhood. The heart of man is desperately wicked, who indeed can tell of it?
A man who had been at death’s door following a debilitating disease believed to have been inflicted on him by his concubine’s husband has finally kicked the bucket.
It was with mixed feelings that the residents and his family members laid him to rest in a very solemn ceremony. While they felt that death was a release for him as he had suffered so much, still, they mourned his passing as he was in his prime.
However, he was a ghost of himself before he died as the sickness really took its toll on his body. Before his death, he became so fragile that a strong puff of wind could blow him off his feet.
Long before his death, he no longer had interest in women. Even the “queen of his heart ” that landed him in the dilemma he was in no longer had time for him. It was expected that it would end in regret.
We had been watching their unnatural and bizarre relationship and we knew that it would eventually end up in “story that touches the heart” in the long run.
Kasimawo, before he was afflicted, was one of the wealthy men in our neighbourhood. He carried himself with an air of authority which can only be brought about by money. He is a building contractor with many clients patronising him.
His fall into obscurity began when he began to covet the wife of his neighbour. The woman was beautiful, smart and charming. She was in her 40s. But all her children were grown with the youngest one already in the secondary school. The oldest daughter was through with college and might soon get married.
The husband of the woman this contractor coveted was a poor carpenter whom he often engaged in his contracts. Hence he was able to seduce her with gifts and attention which her husband could not give her. Sometimes he would send foodstuff to her through her husband.
The poor unsuspecting man saw him as their benefactor, not knowing that he had a design on his wife.
When the rich contractor made his advances towards the wife of the carpenter, she fell like a ripe plum into his ready palms and a heady affair ensued.
It was scandalous to say the least as residents watched the affair between the duo behind the poor carpenter’s back.
Concerned neighbours called the carpenter aside and told him of the hidden romance between his wife and the contractor.
He however told them off while warning them to stop spreading rumours that might chase away his family’s benefactor.
He became an object of pity as the lovers carried on shamelessly, not caring who was observing them. The man would spend long hours at the house withthe wife while her husband was at work.
Sometimes, the husband will come home to meet them together and the fireworks that their neighbours expected to erupt never came.
People began to rumour that the man had been bewitched by his wife. How could a man meet a man at home with his wife yet feel no suspicion or anger? Definitely, he must be under a spell.
We thought that the contractor already had free access to his wife and would continue to enjoy her favours with no challenge from her husband.
Suddenly, the attacks began to come one after the other. The first son of the contractor died from a boat mishap during his youth service. His business nosedive. After a while, he began to grow lean. He was diagnosed with a strange illness.
Now, he is almost unrecognizable as he became a ghost of himself. Residents were shocked by the unfolding events. They suspect the carpenter of afflicting the contractor with all the misfortune that befell him but no one was bold enough to intervene. Although the woman was no longer interested in the contractor due to his state.
The husband continued to check on the man on his sick bed. Residents no longer know what to believe but our suspicions were strong.
Now that the inevitable had happened and the man was dead. Residents know that the man hands were not been clean of Kasimawo’s death but no one could voice out their misgivings

‘Choose between your pastor and your home!’

‘They abuse me with their devotion songs’