Who lies more, men or women? 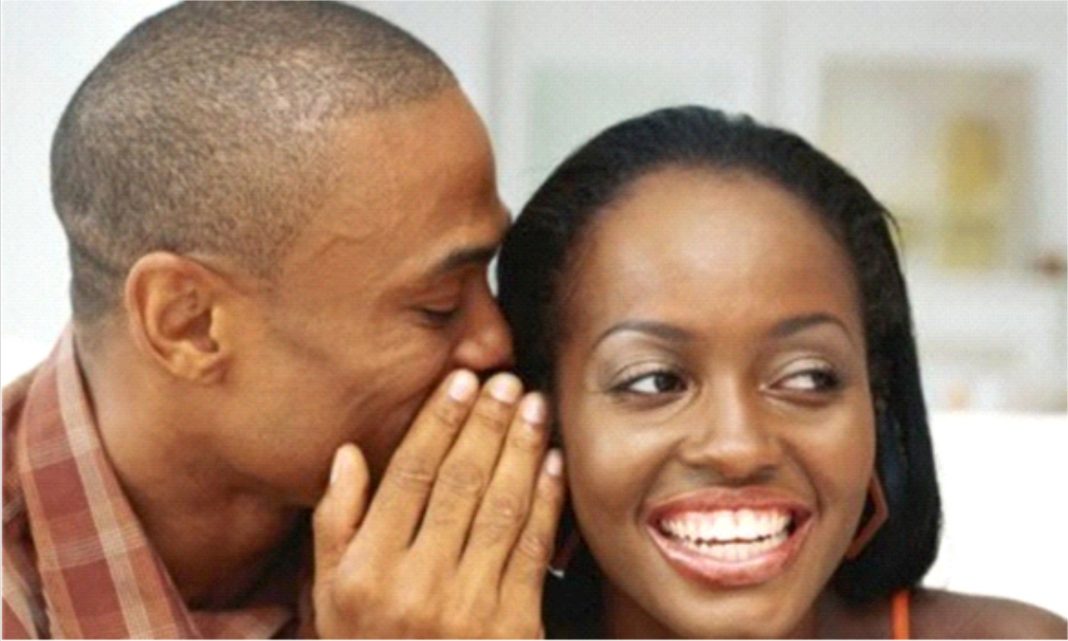 People lie in everyday conversations, either to avoid being embarrassed, hide an awkward situation or appear more likable and competent, among others. For whatever reason, lying is never a good thing, but some times  we feel compelled to be dishonest to save a situation.

The main reason people lie is low self-esteem. While men and women lie, they tend to lie for different reasons. Investigation revealed that women are more likely to lie to make the person they are talking to feel good. Men on the other hand tell lies mostly to make themselves look better.

Prolific liars rely a great deal on being good with words, weaving their lies into truths that it becomes hard for others to tell  the difference. They are also better than most at hiding lies which will be difficult for others to doubt.

The debate as to who lies more between men and women seems to have been on going with no common ground since everyone has his/her conclusion on that. Those who spoke with The Hope on the topic shared their opinions.

In the submission of a civil servant, Mr Seun Akadiri,  he explained that women lie more than men. He added that even in a situation where a simple truth will suffice, women still try to embellish whatever they say . His words: “Women are good at telling lies to the extent that when they manipulate issues, their sincerity can never be doubted. I mean what I am saying, because I am speaking from experience. Lying, for women, is natural,  and they are ready to defend it to any length,” he said.

Sharing a similar sentiment, an engineer, Mr Rasak Abodunde, said that women are known to be liars because they are talkatives.

He said: “It is obvious that talkatives  are liars. Women are better at lying. They tell lies about their children’s paternity.  They will hardly open up about their past, they tell lies about their age, background, work and about everything. Fear women, and don’t take any of them at face value. They are pathological liars. A woman known to me lied to her husband that the boy living with them was the son of her elder sister, whereas she gave birth to the 14- year-old boy while she was in secondary school. How can a woman hide such a thing from her husband? Women are committing a lot of atrocities without the knowledge of their husbands. It is only God who  can deliver men from women’s antics,” he said.

A trader, Mrs Ariyike Eniayo, who maintained that women lie more than men hinted that good percentage of women and young ladies now survive  on lies.

Her words: “If women are determined to bring anyone down, they can go to any length to achieve it. They will come up with deceitful tactics that will take a careful being to unravel. Women are good at lying and will be ready to back it with another lie. There are categories of women out there  that if men mistakenly fall into their traps, they might not come out alive. A well read man in this state fell  victim of one of these women three years ago.  The man sold his two cars to open a beer parlour for the woman who was not his wife. The man was about selling his house when his wife discovered it and cried out.

“The man then explained to his wife how he sold his cars to establish the woman. They went to the woman,   but she  denied ever having anything to do with the man, aside the fact that he was one of her customers. People around who got to know of the issue advised the man to forget about  it and thank God for being alive. They revealed further that the woman belonged to the group of women who deceived rich men to survive. Women are very cunning and more deceitful. Men just need to be careful,” she warned.

In a different reaction,  a nurse, Mrs Anjola Omodara, who maintained that men lie more than women disclosed that she had never met a single Nigerian man with an atom of truth in existence.

She said:  “ Nigerian men lie virtually about everything. They claim to be from a wealthy background, lie about their academic qualifications and  lie to be living outside the country when they don’t know the way to the airport. That is why they are described as having sugar coated tongues, tongues to deceive the gullible. When I discovered that a man told me a lie, I confronted him, and he said that he lied to avoid hurting me, which he eventually did.

“The country is going through this tough situation because most of our political leaders are men who will never say things  as they are.. They keep on deceiving us because that is the only code to win the game. I want to put it to you that if we have more women at the helms of affairs in this country, the situation  will improve. For the average Nigerian man, lying has become his  second nature.

“A lady who got married last year March is already contemplating a divorce after she discovered that her husband lied about his academic qualification and his position in his place of work. The man who told his wife that he was a supervisor in a particular audit firm in Lagos State was later discovered by the wife to be a personal driver to the Managing Director of the company.  The lady since then has been down emotionally and vowed to walk out of the marriage. Why will someone claim  false academic qualification even to his spouse? Men can lie with anything to achieve their aims,” she said.

A businessman, Mr Eben Ajani, who explained that both men and women lie  on  daily basis, added that it would be unfair to say that a particular gender lie more, since there was no statistics to prove it. He, however, disclosed that the major reason men lie to their spouses was not to hide something from them, but to stay out of trouble.

He said: “Men love to make their women happy.  If they have done something wrong, they will try to cover up by probably telling lies to avoid problem. In a situation like this, telling lies become wisdom, otherwise things might get out of control. You can see that women indirectly force men to lie most times because they over-react when they get to know that their husbands have done something wrong. Women should be mature in dealing with their spouses.  This will enable men to be honest with them, thus guarding against telling of lies,” he advised.

Asked if he had lied before he said: “I tell lies often. I doubt it if we can see a Nigerian who is free from lying,  not even clergy men. The situation in the country has turned everyone to a liar. If you are hoping to reign with Jesus Christ in heaven, it is advisable for you  to relocate to another country, because you cannot be living in Nigeria with a faulty foundation and still be claiming to be a saint. I lie most times, to avoid hurting others and not to put myself in trouble.

“In fact, l lie to get contract. I tell harmless lies to eke a living. So  it is with many citizens of this country. Though people lie for different reasons,  the fact still remain that our existence depends on our ability to manipulate things to our favour, which is more or less lying. The  situation of the country has turned men, women, young and  old to liars. As far as I am concerned, everyone lies to survive in this country. Some, after lying, call  it white lies, just to justify their actions. We are all culpable. We are all liars,” he said.