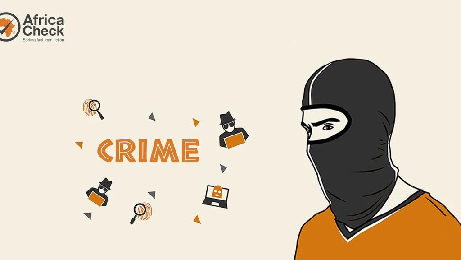 Commuters and motorists plying Owo/Ikare road have urged Ondo State Police Command to make it mandatory for its men manning security checkpoints in the area to always stay at their duty pasts to reduce criminalities along the highway.

This followed an aborted attempt to kidnap a farmer, simply called Yellow at Ago Ajayi  Farm Settlement, near Oba Akoko few days after Akoko women, traditional rulers, muslims and christians, embarked on a protest and spiritual warfare against kidnappers, armed robbery and herdsmen attack in Akoko.

A motorist, Sunday Ajekigbe who said he has been plying the route for  ten years posited that the high rate of armed robbery and kidnapping in the area prompted many commercial vehicle drivers to ply other routes.

Ajekigbe said the presence of soldiers at checkpoints along the road before brought confidence in them but the recent withdrawal of the army personnel brought fear to the people.

He however called on the police authority in the state to make sure their men manning  checkpoints were alive to their duties.

Similarly, Mrs Oluwayemisi Bobade, a trader said the withdrawal of soldiers from security checkpoints has caused fear in the minds of the road users.

Oluwayemisi therefore appealed to the police to ensure their men were given the necessary equipment and backup to perform creditably.

In the same vein, another motorist, Jamiu Kareem Naseer wanted the police and government to ensure the route was safe for people to use.

The farmer who was said to possess some supernatural powers however engaged them in a fierce battle as the matchet blows dealt on him did not have any effect.

Sensing that danger was lurking in the corner for them, the suspected kidnappers  escaped into the bush.

Attempt by other farmers at the nearby Asunre  Camp who  mobilsed themselves and gave the fleeing  bandits  hot pursuit did not succeed  as they were unable to trace them.

Confirming the development, the Divisional Police Officer in charge of Oba Akoko, CSP Kehinde Fabunmi said the case was reported and his men in conjunction with local hunters and farmers were combing the forests  around  Ago Ajayi to arrest the miscreants.

The Ago Ajayi axis of the ever busy  Owo/Ikare road had witnessed high profile kidnapping,  including that of the former regent of Akungba, Princess Toyin Omosowon, Honourable Jide Ipinsagba, former chairman of  Akoko Northeast  Local Government,  Bisi Ogungbemi, among others.