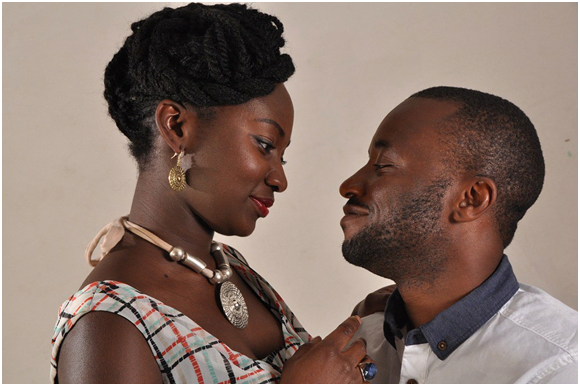 Yes, all men are the same. Biologically they are almost same to each other. · The other composition of emotional, mental and behavioural attributes vary.

However, the commonest and most frequent tale that one hear is about men who jilt their girlfriends, guys who cheat, dudes that are ‘hit and run’ opportunist, lover-boys and greedy gents.

When one gathers about ten ladies, more than half of them would not portray men in good lights. In recent times, one hears expressions such as men are liars and thieves, once they have been able to get what they want from ladies, they are gone.

Someone was sharing an experience with me; she said” you know that there are no longer husband materials around. Though we have men, we don’t have husbands. So, once a guy comes across your way and he is complete psychologically; that is, if he can reproduce, then just grab him.

“Just ensure that you do not bear too many children, make do with the few that you can raise alone.” I asked her “is the situation that bad? And she said yes.

Truth is, some men are actually bad or maybe they are just hard because they are meant to be the stronger sex. But like the popular saying, for every rule there is an exception, in spite of the fact that several men are hard, some men are gentle and soft -hearted.

Recently, I was discussing with a male friend and by the time he narrated his ordeal in the hands of women to me, I could not but pity his condition. Though it took me sometimes to believe this, it is the truth that there are lots of women who are cheats and callous.

There are some of them who are heart breakers and irresponsible. And just as there are scarce husband materials, there are also scarce wife materials.

How does one describe a situation where a lady who has done her traditional marriage and is going to the alter the following day to tie the knot is caught in the act with another man in a hotel room?

Likewise, what can one say to a married woman, a mother of three children who brings in another man to sleep with her right on her matrimonial bed just because the husband was away for the weekend? or when a woman in an attempt to look appealing to guys resorts to using charm .

So the truth of the matter is that, just as there are unfaithful men, there are also unfaithful women. If a lady wants the right man, she should make herself right. It is not in all cases that men are devilish, some men too are humans, hence the reason why we should not think that they are all the same.

Though, it is understandable that getting married to the right person is very crucial to one’s happiness and success in life, but with a good heart and being faithful to God, all things are possible.

What ladies must understand is that some men loves their women, some want to own them, while some men would die for their children.

Good men pay attention to details, have manners, be up front and being honest from the beginning, understand what is truly valuable, and always work on how to improve on positivity, among others.