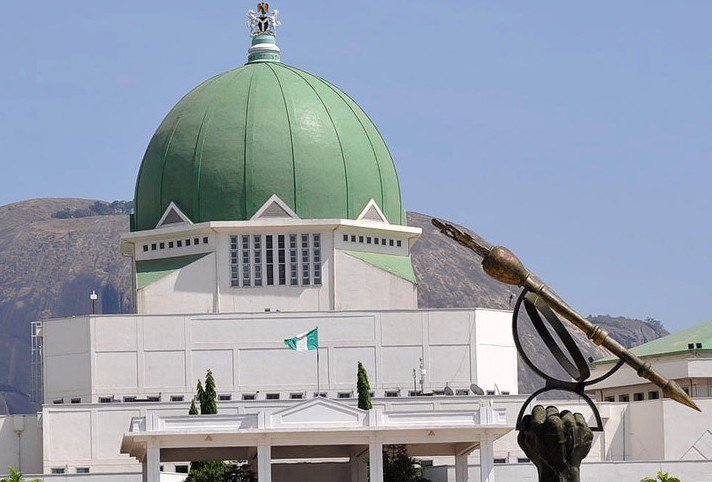 From Victor Akinkuolie, Ado-Ekiti
|
The former Speaker of the Ekiti State House of Assembly, Mr Femi Bamisile, has said the reason why many perceived  to be heavyweights in the politics of Nigeria lost in the just concluded National Assembly elections was simply because some of them took their people for granted.

Bamisile who was declared winner of last Saturday’s National Assembly election of the Ekiti East/Gbonyin/Emure Federal Constituency  by the Independent National Electoral Commission (INEC) said he was able to win the election due to his connection and familiarisation to the grassroots.

Speaking with journalists on his victory in Ado Ekiti on Tuesday, Bamisile said he would ensure that he attracts Federal projects to the constituency.

His words: Any politician who takes the electorate for granted will be dealt with on the day of election”.

The former Ekiti State House of Assembly speaker stated that aside from his connection with the people, Governor Kayode Fayemi is victory at the July 14, 2018 governorship election also swayed votes for the All Progressives Congress (APC) National Assembly candidates in the state.

He said people decided to vote against the opposition party because they did not feel the dividends of democracy in the last four years.

The former Speaker added that he would partner with the state government to bring radical improvements to Ekiti in the areas of infrastructure, youth and women empowerment and educational advancements of the youths.

“Ekiti has its own peculiarity in terms of election, our governorship is a staggered one. So, Governor Fayemi winning the governorship contest really helped us because the National Assembly had always toed the line of governorship seat since 1999.

Bamisile promised to use his contacts as a federal legislator to call the attention of the Federal Government to the reconstruction of Ado-Ijan-Ikare road and the Omuo-Isinbode –Ode –Agbado road, which he stated were federal roads.