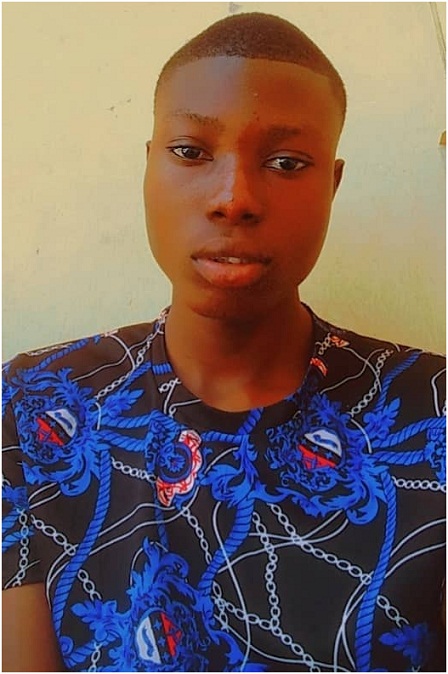 An Ondo State born Afro musician, Adebayo Temidayo with the stage name, “Gentle Vibes”, has identified finance as one of the major obstacles posing threats to musicians’ path to stardom.

The talented entertainer who hails from Ile Oluji made this revelation in an interview with Friday Extravaganza in Akure.

According to him, music is no doubt a fulfilling craft, but added that artistes often encounter challenges, struggles and obstacles that sometimes, jeopardize their dreams of making headways.

“Gentle Vibes” listed some of the challenges threatening his career to include; finance, greater platforms to exhibit his talents among others.

“Many people neglected me due to my financial incapability.  Some people even said that I will not make it in life not to talk of rising, because they believe money can do everything, meanwhile, I believe in God for miracles.”

The musician further said that despite the challenges, he kept progressing in his career because it is what he had chosen from his childhood.

“It is my determination to become an internationally recognized artiste and God willing, I will get there”,he said.

On coping with advances from the opposite sex, he averred that it has not been an easy task to brush them aside, but with a disciplined mind, I’m putting them under control.”

“Even without being an entertainer, there is a proverb that says; a young guy cannot start his life early with a lady and prosper in life, which means, to become a successful man, I need to focus on achieving my goal because I have a lot of plans and ambitions to make real”, he said.