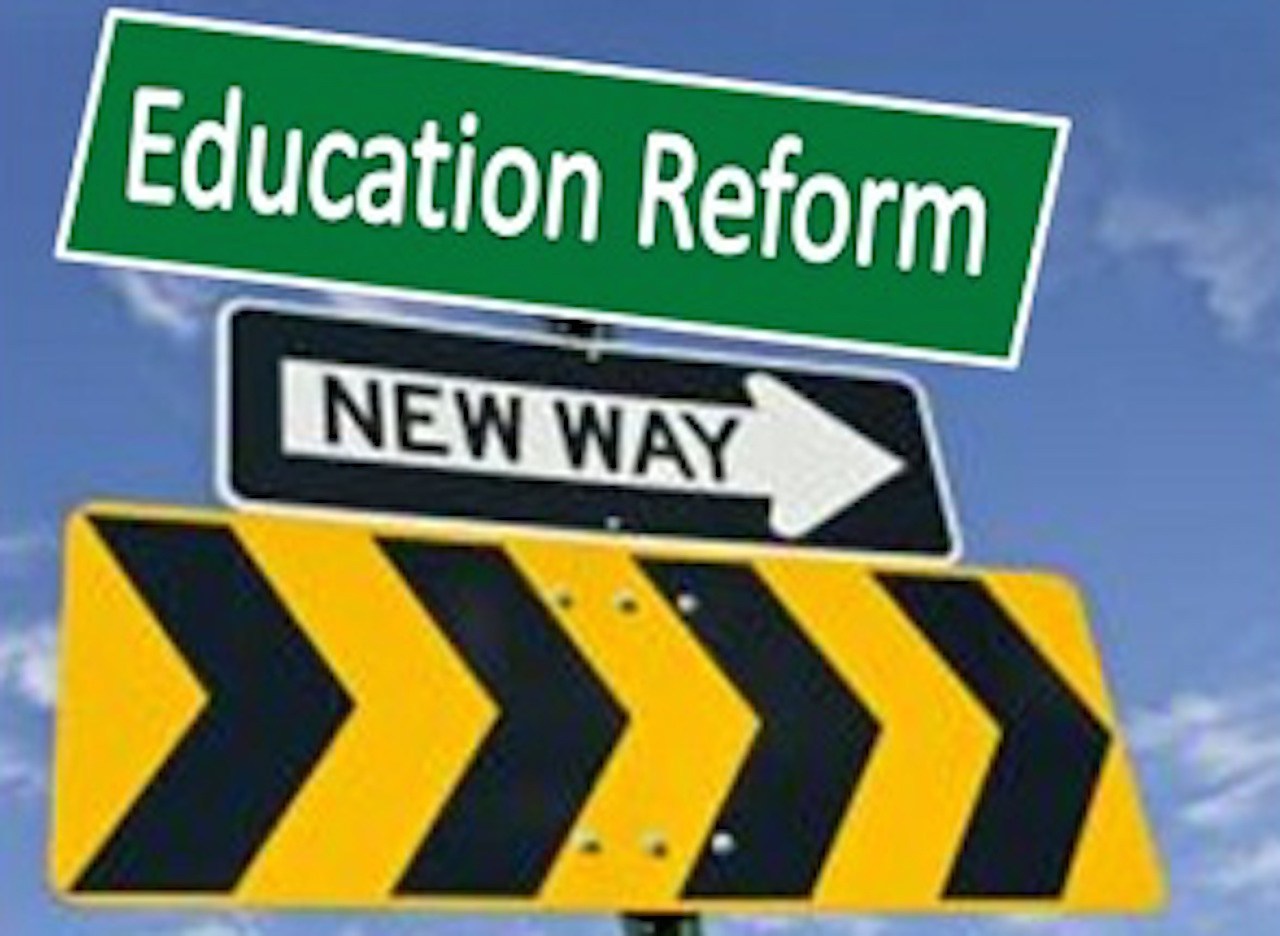 By Sade Adewale
|
The Provost of Adeyemi College of Education Ondo, Dr. Samuel Akintunde, has advocated the need for teacher-education to be restructured in Nigeria, stating that the move would promote  quality of teaching, boost the country’s socio- economic development as well as encourage its cultural and technological advancement.

Akintunde, said this while delivering a lead paper at the 10th Annual National Conference of the Colleges of Education Academic Staff Union ( COEASU), which held between  May 6 and 10,  2019, at the Federal College of Education ( Special) Oyo, Oyo state, Nigeria.

The provost made a case for the attainment of quality education in Nigeria, as specified by UNESCO in its (2012) recommendations, stating that the move would help in equipping teachers working in the country, with requisite knowledge,  that would make them have better understanding of the learners.

He equally stated that the step would help teachers acknowledge learners knowledge and experience, develop content relevant to needs of learners, adopting many teaching and learning processes.

Akintunde identified the role of education in national development, saying its role in human capital development  could only be attained when  it is functional.

Akintunde listed the structures to include the establishment of coordinating institutions, which include National Commission for Colleges of Education (NCCE), National Universities Commission (NUC) and the National Teachers Institute ( NTI).

He, however, noted that in spite of the presence of these bodies, the expectations of achieving good teacher education policy in the country has become elusive because of the glaring differences in the quality of the output of the different components in the structure, preferential treatment given by government in one structure than the other as well as poor funding, motivation and low ratio of teachers to students.

Speaking earlier, the Provost, Federal College of Education ( Special),  Oyo, Prof. Usman Olayiwola who was represented by his Deputy, Dr. Theo Ajobiewe, described the conference as futuristic and timely.

Olayiwola mentioned corruption, insincerity and what he described as other anti- developmental elements at various levels of our educational system as some of the factors that are affecting restructuring of education in Nigeria.

He advocated the need for all stakeholders in the educational sector to form a synergy stating that the move would help in addressing the issues holistically.