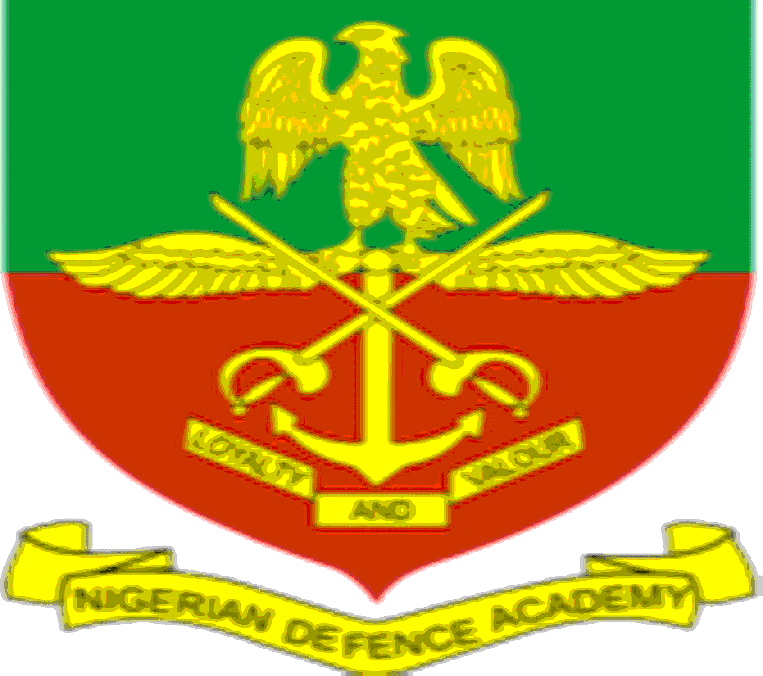 Efforts of Governor Oluwarotimi Akeredolu in tackling security challenges in Ondo State and others were responsible for why the state was chosen for the study tour of participants of Senior Course 45 Programme of the Armed Forces Command and Staff College, Jaji, Kaduna State.

Leader of the participants, Commodore Promise Dappa declared this in his remarks at the dinner organized for them by the State Government

He commended the initiative of the governor in establishing Amotekun and enjoined other governors to emulate.

According to the Team leader, “Amotekun in its usual characteristic always strike once, fast and takes its prey away.”

“When the issue came up, everybody was aware of the controversies it drew from all and sundry across the country because it is a journey through uncharted territory. Akeredolu struck fast, accurately and excelled,” he said.

He said all the issues of development, empowerment, economy, cannot come to fruition without Security. It is the starting point of everything.

Dappa said his Team had come to the conclusion that Ondo State is only peaceful.

Represented by the Secretary to the State Government, Princess Oladunni Odu, Akeredolu said there is correlation between unemployment and insecurity, stressing that all hands must be on deck to address the problems.

As part of the study tour, the participants paid a courtesy call the Deji of Akure on and the Chairman of the Council of Obas, Olowo of Owo kingdom, the Osemawe of Ondo kingdom, 32 Artillery Brigade, Araromi Seaside, Ondo State Industrial Park in Ore, Idanre Hill among others.