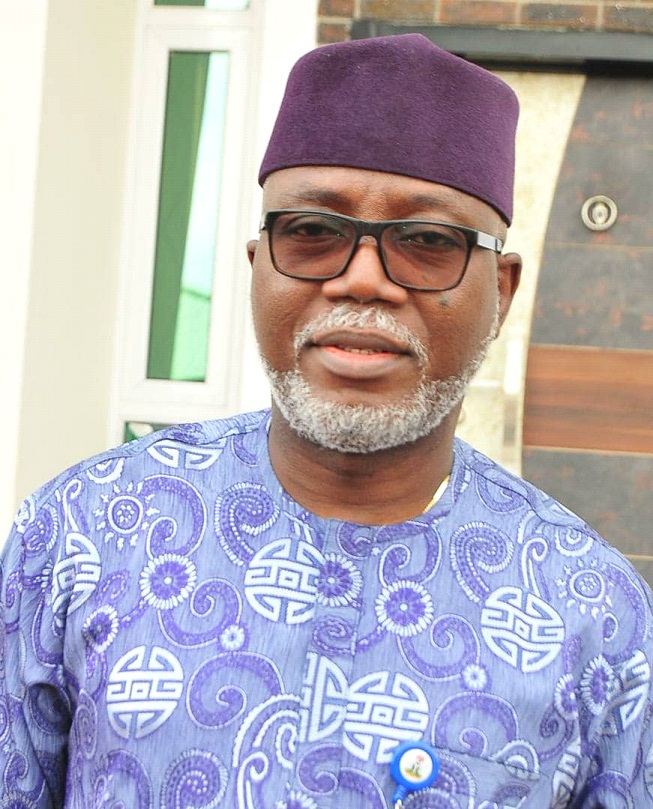 Ondo State Deputy Governor, Lucky Aiyedatiwa has said that Ondo South Senatorial District will reap the benefit of voting for All Progressives Congress, APC candidates in the zone in the coming general elections due to the caliber of candidates being presented by the party.

He assured that APC Presidential Candidate, Asiwaju Bola Ahmed Tinubu will address infrastructural deficit as well as the living standard of the people.

He said, the State Governor, Arakunrin Oluwarotimi Akeredolu  has so far demonstrated the needed capacity in good governance in all the sectors  of government.

While thanking the joyful party members for showing maturity and understanding with the government, Aiyedatiwa promised the zone that every opportunity available to them would be utilized to raise their standard of living.

Aiyedatiwa further charged party members on the need to support, canvass and vote for all APC candidates saying that, APC candidates have good track record that stand them out.

“So far, APC in Ondo Southern District had demonstrated a sense of unity and oneness in its ongoing campaigns and would continue on the same path,” he said.

Aiyedatiwa and other speakers at the well attended event thanked the party faithfuls from the zone for their wonderful showing at APC Presidential Rally of January 7, in Akure.

Highlight of the event which had the leading lights of the party and all the APC candidates for the various positions in the Senatorial District in attendance, was the presentation by House of Representatives member representing Ile-Oluji/Oke-Igbo/ Odigbo Federal Constituency, Mayowa Akinfolarin of Six motorcycles to the six Local Government party Chairmen in the Senatorial District.