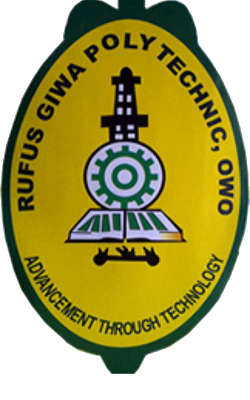 Why we shut RUGIPO – Management

By Bukola Olamona
|
The Management of Rufus Giwa Polytechnic, Owo, yesterday announced the indefinite closure of the institution, saying the decision was taken to prevent a break-down of law and order.

Meanwhile, the management of the institution has suspended the activities of ASUP in the institiution.

A statement signed by the Acting Registrar of the Institution, Mr Sule Atiku stated that institution and its academic staff have been at loggers head over nonpayment of five months salaries to the staff of the institution.

The Hope investigation showed that the institution was about to commence its first semester examinations before it was shut.

Not comfortable with the attitude of the management, ASUP therefore addressed the student body highlighting how much had been disbursed by the state government to the management of the institution and which could not be accounted for.

A student who spoke with The Hope, Titilayo Babatope lamented the closure, saying that the students will suffer.

According to her, closing the institution would disrupt the academic calendar.