‘Why youths go into ‘Yahoo yahoo’ 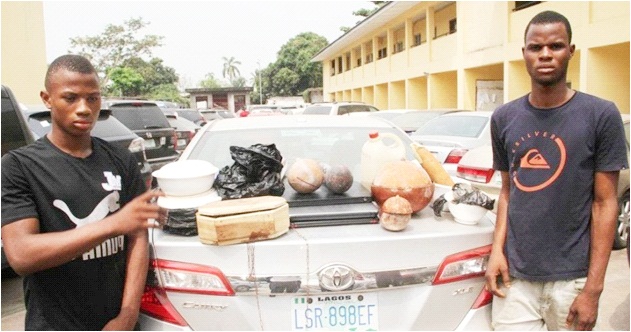