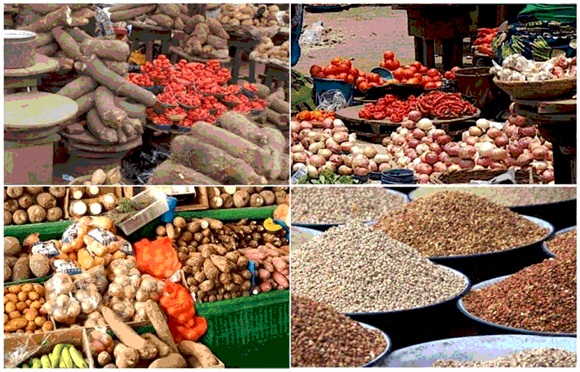 Nigeria: Anxiety of a divided nation

Ondo PDP, the pigsty and a new Governor’s lodge