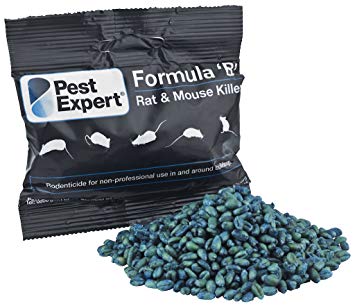 The Hope Metro reliably gathered that the suspect mixed the rat poison with drink and gave her four-year-old daughter, identified as Sadia Bello, afterwhich the girl died.

Police sources revealed that the suspect had confessed she killed her daughter out of frustration.

The deceased, it was learnt, could not walk at the age of four, and consequently, her mother was said to have poisoned her because of her condition.

The police told our correspondent that the woman said she was fed up, as she was the only one taking care of the child, without any support from her father

Men of the police command visited the scene, while the girl’s corpse had been deposited at the State Hospital mortuary, Ikare Akoko for autopsy.

The suspect has since been transferred to the State Criminal Investigation Department (SCID), of the command for further investigations