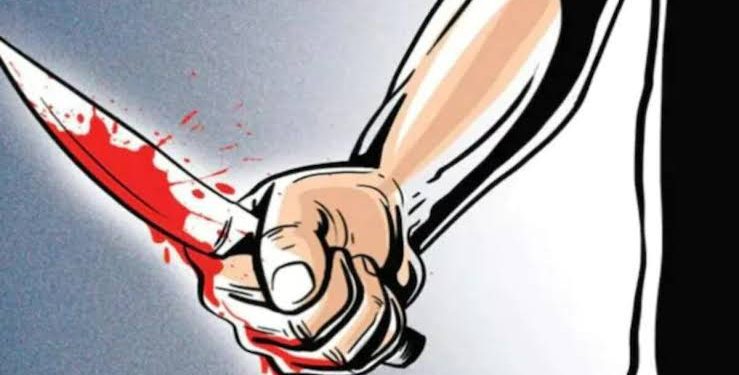 A woman identified as Florencia Amado Cattaneo has allegedly cut off her husband’s penis and stabbed him to death.

The 41-year-old suspect has been arrested by police for the horrific alleged murder and sent for psychiatric assessment, according to Mail Online.

Aside from cutting off her husband’s penis, she also left a knife buried in the dead man’s eyeball. The deceased was found with the knife embedded in his eye and his genitals mutilated.

The suspect, a psychologist was arrested on January 11 after fleeing to her mother’s house in a taxi ‘with bloodstains on her hands’, her sister Patricia told local media.

Her husband’s body was found by his sister-in-law on the bed at the apartment he shared with his wife and five-year-old son.

He had stab wounds all over his body, including his chest, and his genitals were mutilated, according to local media reports.

Amado Cattaneo has been admitted to the psychiatric ward of a medical centre in La Plata, where she will undergo tests.

The victim was a trumpet player and a music producer. He had worked at the Estacion Provincial cultural centre in La Plata since 2006.

A native of Cordoba, he married Amado Cattaneo in 2017.