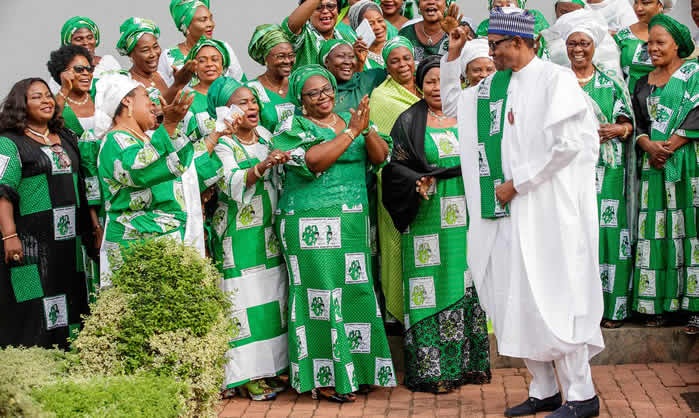 A Public Affairs Analyst, Mrs Bunmi Boboye has urged successful women in politics to sponsor and raise other women as part of efforts to build a better nation.
Boboye who made this statement in a chat with The Hope, noted that all women leaders with track records in governance and leadership at all levels have to mentor the next generation of leaders, sharing their personal leadership history, challenges surmounted, and lessons learned.
She maintained that the involvement of women in leadership and governance would help to bridge current gaps between leaders and followers, particularly the youths, who constitute a larger percentage of the population.
“There is need for female candidates to combine beauty with competence, be articulate, and demonstrate ability to aid their parties in winning elections.”, she advised.
She noted that the fact that women have lately been occupying top positions of responsibilities domestically , and globally have brought enormous value to both corporate and political governance.
“While there are clear economic and social advantages to having more women in public and political arena, they still have to contend with issues of cultures and traditions, therefore, there is a need for complete reorientation to reduce discriminatory practices in the society. ”
She emphasised that women should come out of their shell to contribute meaningfully to the socio/political development of Nigeria, while women should also support one another to utilise their God-given potentials.
According to her, Women constitute about half of the country’s population hence the need to produce lots of women contesting in the 2023 general elections,that would meet expectations, in line with global best practices.