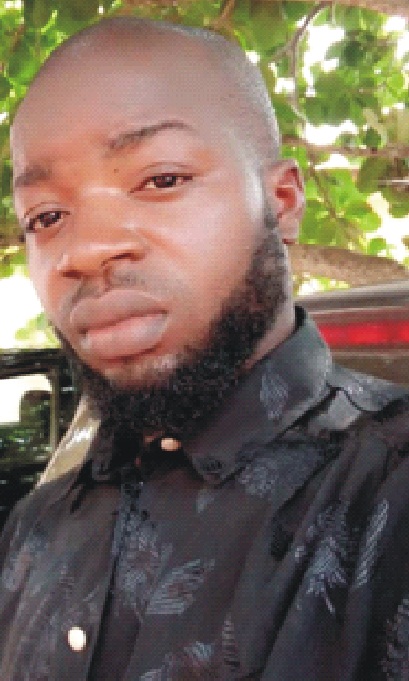 A popular hypeman, Kukume Friday Jacob, also known as Hypeman Skin, has revealed that his love for clubbing, women attracted him to the entertainment industry.
He also noted that clubbing helps him to lose his inhibitions and also heightens his inspiration during a performance .
According to him, when he hangout with his friends and they banter while having drinks, he also gets more inspiration on hyping.
Jacob also revealed during an interview with Friday Extravaganza, that he loves women as they flock around him due to his line of career.
However, he stated that his journey in the industry has been full of intimidation ever since he started. The artiste noted that a lot of challenges crossed his way since he started the job about four years ago.
He stated that some popular hypemen looked down on him when he started, while some would collect the microphone from him and would not allow him to perform till the end of the show.
He revealed that being a hypeman, his essential goal is to make fun and that whosoever hired him as an hypeman, would not be disappointed so he always give his best on stage.
He mentioned Slimcase as his mentor whom he would love to take after in the industry.
The artiste who is a native of Calabar but resides in Akure, noted that his aim is to become famous in the industry just like his mentor and to become a successful hypeman in the entertainment world
He claimed that he has been to Lagos, Benin, Abuja and some places to perform.
When asked about his lifestyle, he said that he loves women and clubbing due to his job as a hypeman.
“Love and passion brought me to entertainment industry, it is what has been deposited in me and I have to exhibit it for people to know the kind of gift I have.
When asked to talk about what his dream job is, he said: “I love acting especially taking the role of a comedian. I don’t like boring moment, my dream job is to be an entertainer”
He urged his colleagues in the industry to rise and never discourage people in what they love to do “and for the upcoming, they need patience and perseverance to hold up tight in the industry for their time would surely come”.

‘Academics can’t stop me from singing’